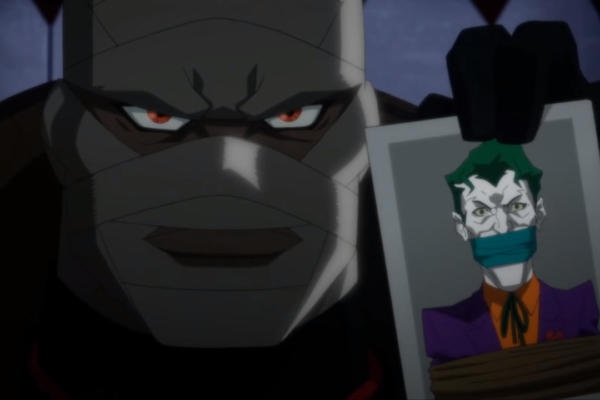 While I’m no fan of the work of comic book writer-turned-Marvel TV exec Jeph Loeb, he and Jim Lee created one of best modern Batman stories with Hush. The 2003 storyline introduced the titular villain, who would throw the Dark Knight’s personal and vigilante life into chaos. Fans have long hoped for an adaptation, and now that wait has finally come to an end with the first trailer for Batman: Hush.

First announced at last year’s Comic-Con, Batman: Hush recreates the acclaimed comic book series that pits Batman against villain, Hush. Operating from the shadows, Hush manipulates his way into Batman’s life, turning friend into foe and digging up long-buried secrets. This was the comic that began the eventual return of a long-gone Batman ally, now one of his deadliest enemies.

Batman: Hush will hit digital and Bluray this summer.