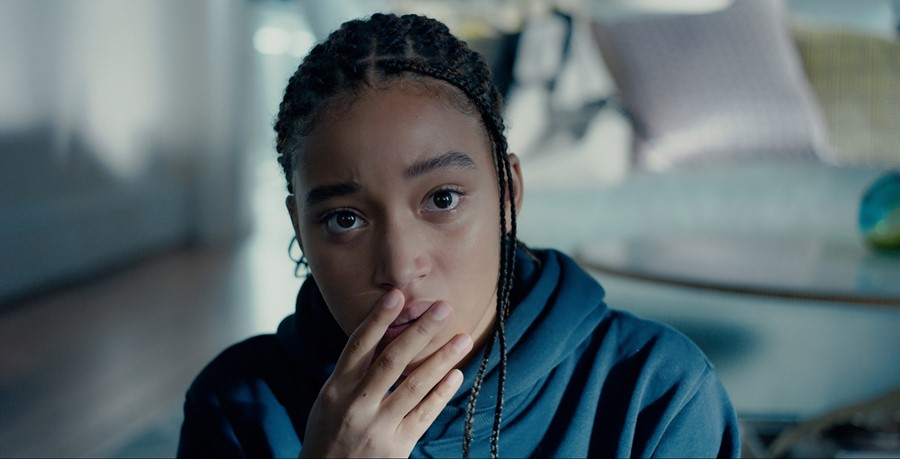 The 1996 thriller Fear wasn’t a huge hit with critics and it didn’t make a ton of money, but it became a cult favorite nonetheless mostly because it had an early-career Mark Wahlberg stalking Reese Witherspoon. But there’s definitely room for an update that accounts for a different cultural perspective, and that looks to be happening with Amandla Stenberg leading a remake for Universal.

Stenberg, who recently gave an acclaimed performance in The Hate U Give, will star in a remake of Fear. The original story centered on a young couple, David and Nicole, who begin a relationship over her father’s objections. While David is handsome, sweet, and charming, Nicole soon learns that it’s all a cover for his dark side. 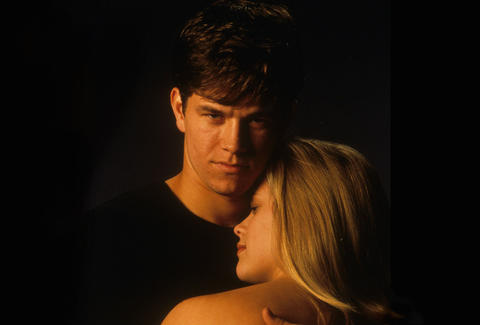 The remake will have a script by Oscar-nominated writer Jonathan Herman (Straight Outta Compton), but no director has been named yet. Nor has an actor been named to take over the David role. Stenberg is currently working on Damian Chazelle’s Netflix series, The Eddy. [Deadline]