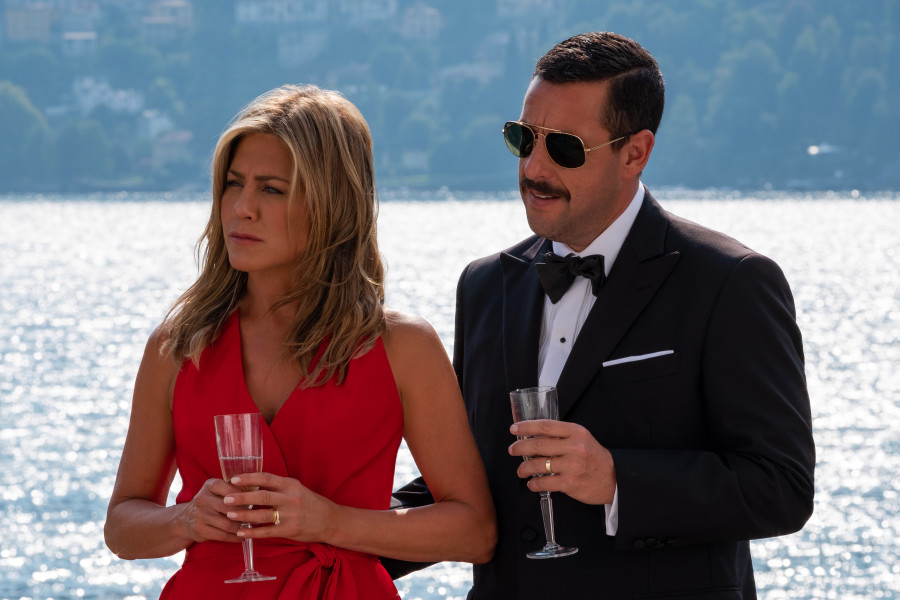 Like it or not, Adam Sandler’s four movies for Netflix have been some of the streamer’s most successful, and chances are his next one will do even better. That’s because Murder Mystery sees him reunited with Jennifer Aniston, who he starred with in 2011’s Just Go With It, one of the better comedies either of them has ever had.

In case the title doesn’t tell you everything you need to know, Murder Mystery is built around an old-fashioned Agatha Christie-style whodunnit, with Sandler and Aniston as a couple who get framed for a murder they didn’t commit. What they didn’t count on is that Sandler’s character is a brilliant New York detective and he won’t be fooled so easily.

This may actually be a lot of fun, if only because Sandler and Aniston are better together than they have any business being. It certainly looks to be in the mold of other Sandler comedies, though, so if that’s not your bag this may not be for you.