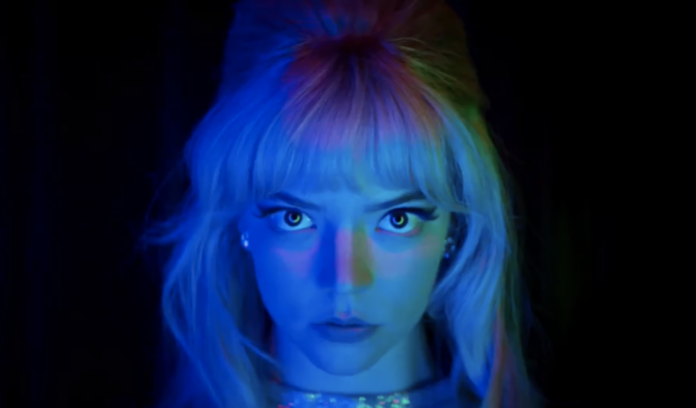 While it may have seemed easy at one point to predict Edgar Wright’s career trajectory, now it’s not so simple. With films as varied as Shaun of the Dead, Scott Pilgrim vs. the World, and Baby Driver, Wright has proven himself one of the most versatile directors around. And now with Last Night in Soho he’s giving us something completely different from the rest: a psychological thriller.

With the trailer arriving on Tuesday, the first brief footage from Last Night in Soho is here to tease us with its 1960s London style and neon-lit colors. The film stars Anya Taylor-Joy and Thomasin McKenzie, two of the best young actresses around, in what Wright has often compared to Nicolas Roeg’s Don’t Look Now and Roman Polanski’s Repulsion.

Here’s the synopsis: A young girl, who is passionate about fashion design, mysteriously enters the 1960s, where she encounters her idol, a dazzling wannabe singer. But 1960s London is not what it seems, and time seems to fall apart with shady consequences.