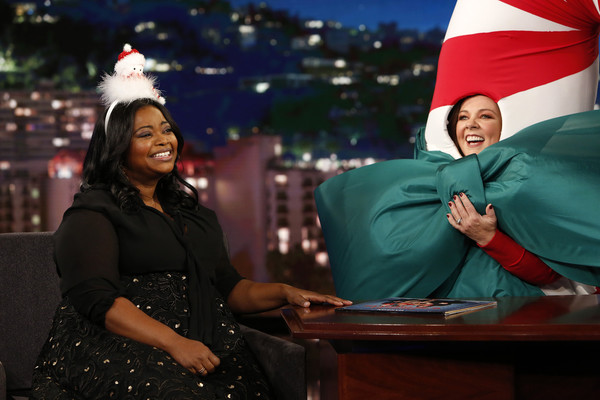 Melissa McCarthy and Octavia Spencer as superheroes? Sure, why not? The unlikely duo will headline an upcoming Netflix superhero film titled Thunder Force, and in the process they’ll probably prove they can do just about anything.

Like many of McCarthy’s big screen comedies Thunder Force will be written and directed by her husband, Ben Falcone. Since he usually ends up appearing alongside her half the time we can expect him to make a cameo at least. Plot details are being kept under a tight lid but the story will find McCarthy and Spencer’s characters gaining superpowers.

No word on a release date, but expect Netflix to go all in on this one. McCarthy is coming off an Oscar nomination for her performance in Can You Ever Forgive Me? Spencer has an Oscar win and multiple nominations to her credit for films including The Help, The Shape of Water, and Hidden Figures.