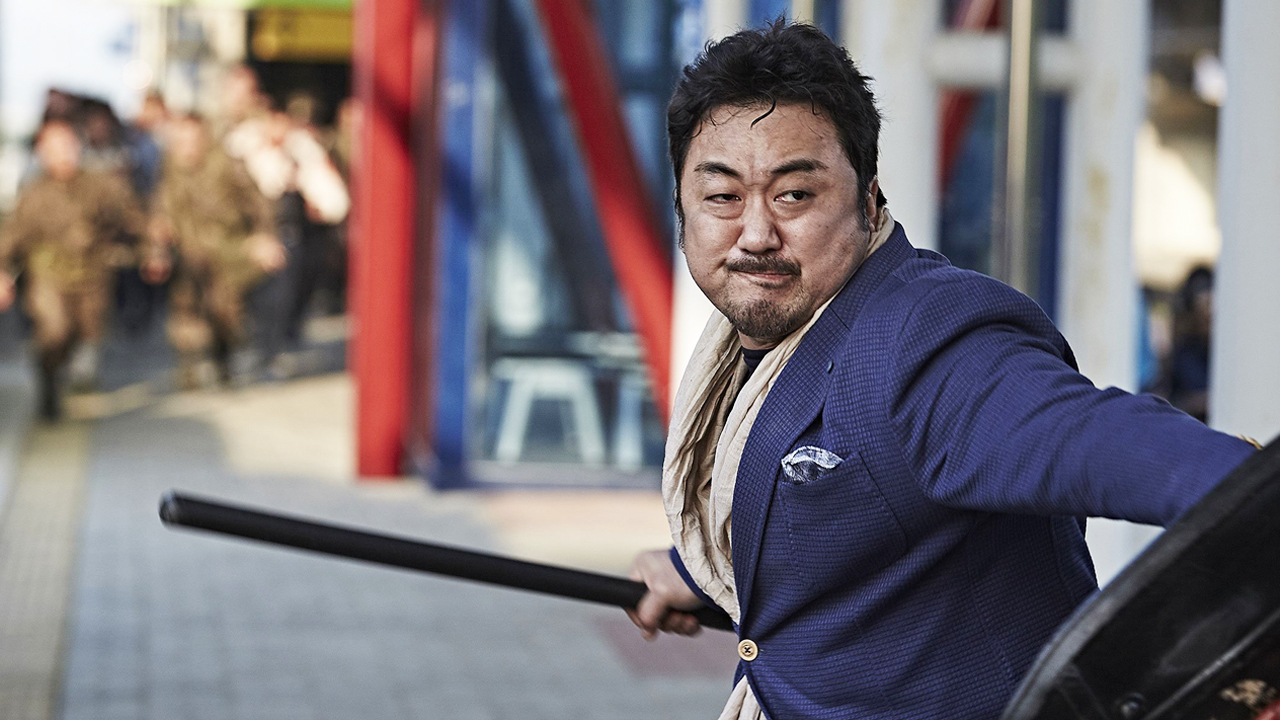 Train to Busan is one of those movies a lot of people have probably heard about but not actually seen. The South Korean zombie flick is a fast-paced thrill and one of the best the genre has seen in a long time, which makes it extra cool that Marvel has tapped the film’s star to join The Eternals cast.

According to The Wrap, Ma Dong-seok aka Don Lee has joined Angelina Jolie and Kumail Nanjiani in The Eternals. We still don’t know a whole lot about the approach taken by director Chloe Zhao, and so there aren’t any character details for anybody. What we do know is that it will be based on characters created by Jack Kirby, a near-immortal race of superhumans created by the god-like Celestials. They engage in cosmic battles of life and death with their monstrous cousins, the Deviants, of which Thanos is a member.

The Eternals is expected to begin production this year and hit theaters in 2020.