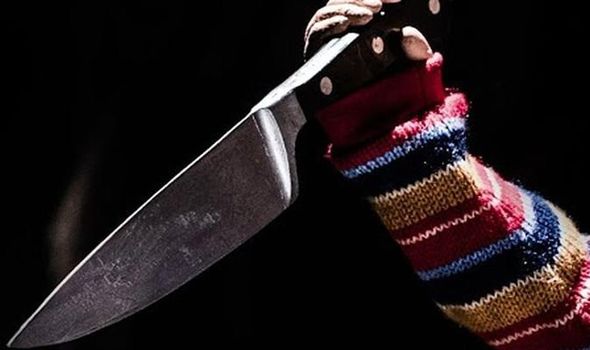 The Child’s Play franchise has been around a long time and has a large, loyal fanbase who eat up the killer’s dolls murderous activities. But after so many years and questionable sequels it’s probably a good idea to freshen up the property for a new generation who may have seen these movies as a joke.

I think when we first heard this modernized Chucky would be a smart doll who uses smart technology to kill his victims, it sounded incredibly lame. But it plays pretty well in this trailer, which also gives us our first listen to Mark Hamill as the voice of Chucky, replacing longtime actor Brad Dourif.  Gone is the voodoo mysticism that powered Chucky before, and it seems he’s now gone rogue due to a flaw in his system. That’ll teach ya to rely too much on machines!