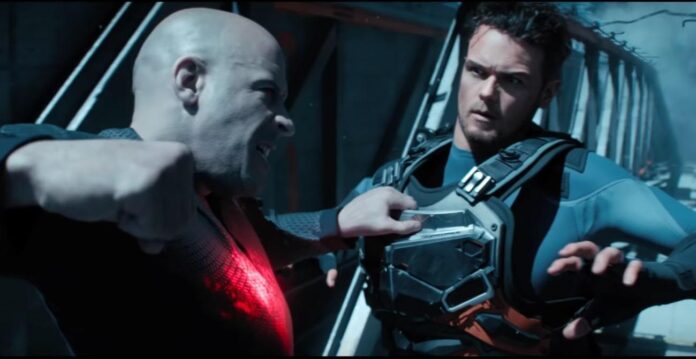 I thought we were getting to the point where every movie that came out didn’t have to have a cinematic universe. We’ve been through the high-water mark for this phenomenon which has been spurred by Marvel’s successes, with DC, Universal Monsters, and countless others trying to start a ‘Universe’ of their own. Apparently there are a few more shots at this setup still to come, one being for Valiant comics, the label under which Bloodshot, the title character of Diesel’s upcoming comic book movie of the same name comes from. You gotta love Diesel’s gusto, he has a never-ending supply of optimism for his projects even though most of them end up more like The Last Witch Hunter than The Fast and The Furious. Bloodshot opens this Friday and has Diesel’s starring name and a pretty badass trailer going for it. Going against it is the one-two punch of a relative unknown subject and the mounting public fear of COVID-19. Still, when asked about spin-off’s Diesel had this to say to Superhero Fanatic’s:

I can’t help but to root for the guy, not just because he’s got the hope of a devout dork like most of us but because the guys obviously a real fan trying to bring characters outside of the A-list to the spotlight. We’re behind you Vin, make this happen!