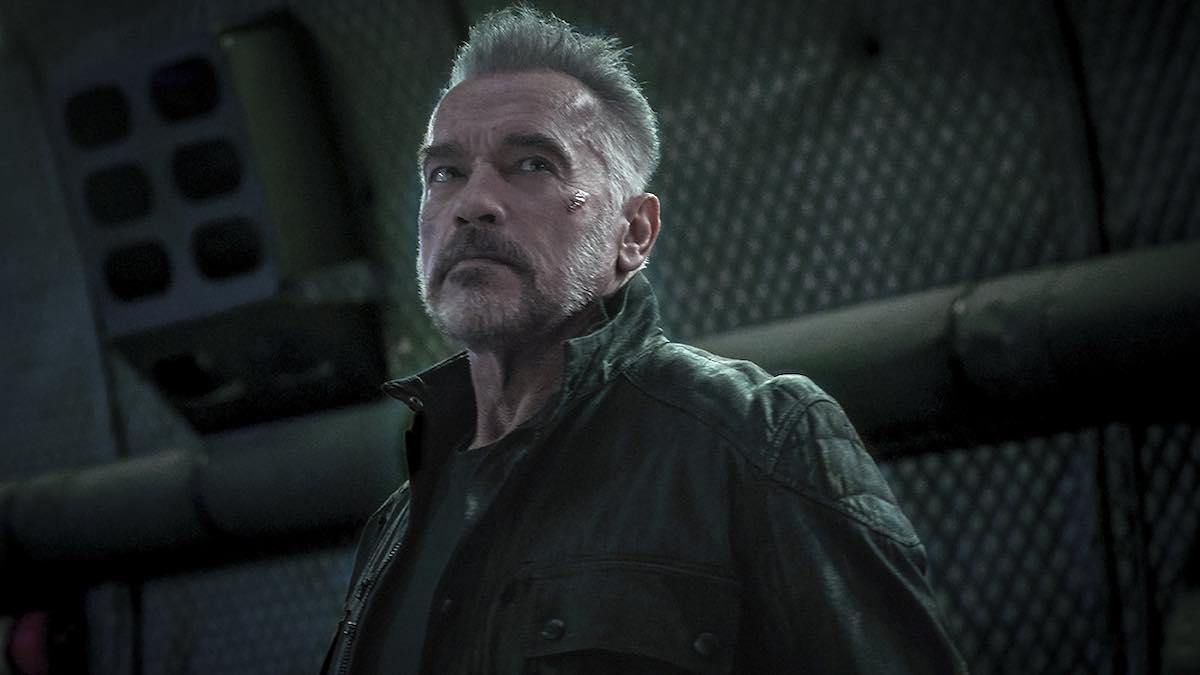 The return of Arnold Schwarzenegger for Terminator: Dark Fate, the sixth film in the sci-fi franchise, isn’t really a big deal. He’s pretty much always there. Even when he’s not there, like with Terminator Salvation, he’s still sorta there. But it’s the return of Linda Hamilton as Sarah Connor and the involvement of James Cameron that makes this different, and hopefully will scrub the thought of Terminator Genisys out of our minds.

IGN has released a series of Terminator: Dark Fate images featuring the main cast of characters, including newcomers Mackenzie Davis, Diego Boneta, Gabriel Luna, and Natalia Reyes. This won’t be a continuation of Genisys, but a direct sequel to Cameron’s Terminator 2: Judgment Day, which is cool but also sets the bar extremely high. Fortunately, Cameron and director Tim Miller have been working together extensively on a story that doesn’t just repeat the mistakes of the past. Miller says…

“Because so much of the film takes place on the messy fringes of society, I wanted to bring an indie film sensibility to an action plot in a way that I don’t think I’ve seen before… at least not on a big budget scale. We have a lot of powerful, moving character moments up front, but toward the back half of the movie, when shit gets going…. holy fucking shit —it just doesn’t stop. And we tried very hard to make it all different and fresh — it’s not just people punching each other; it’s a roller coaster ride and I think great.” 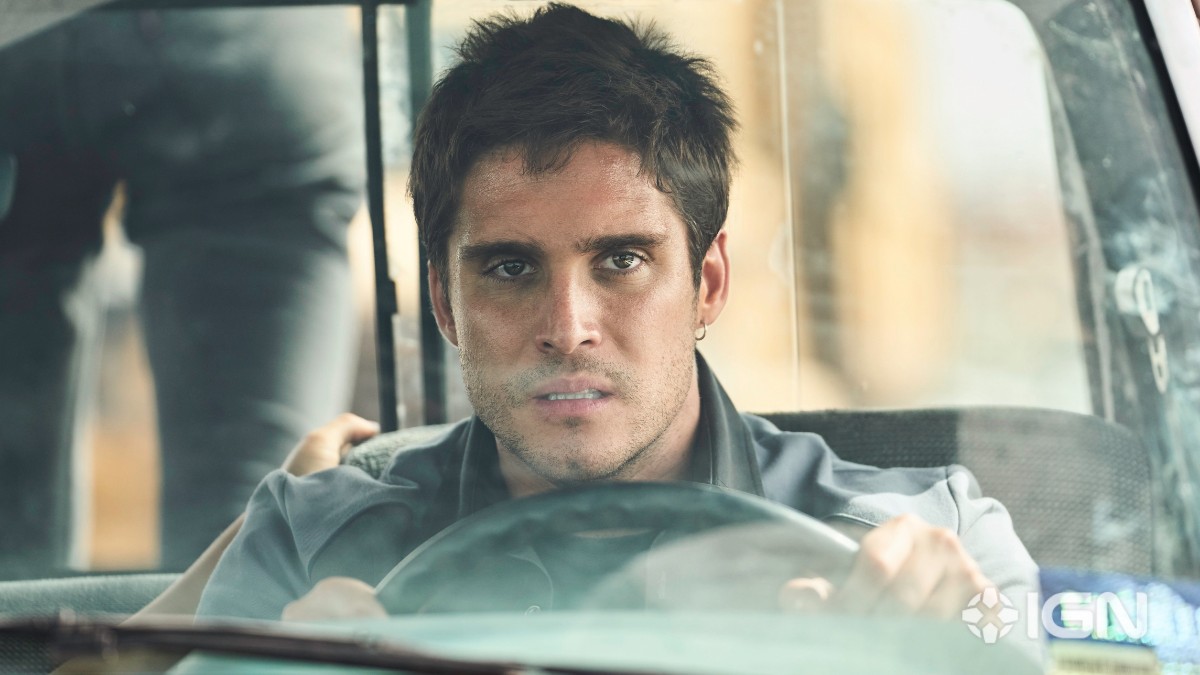 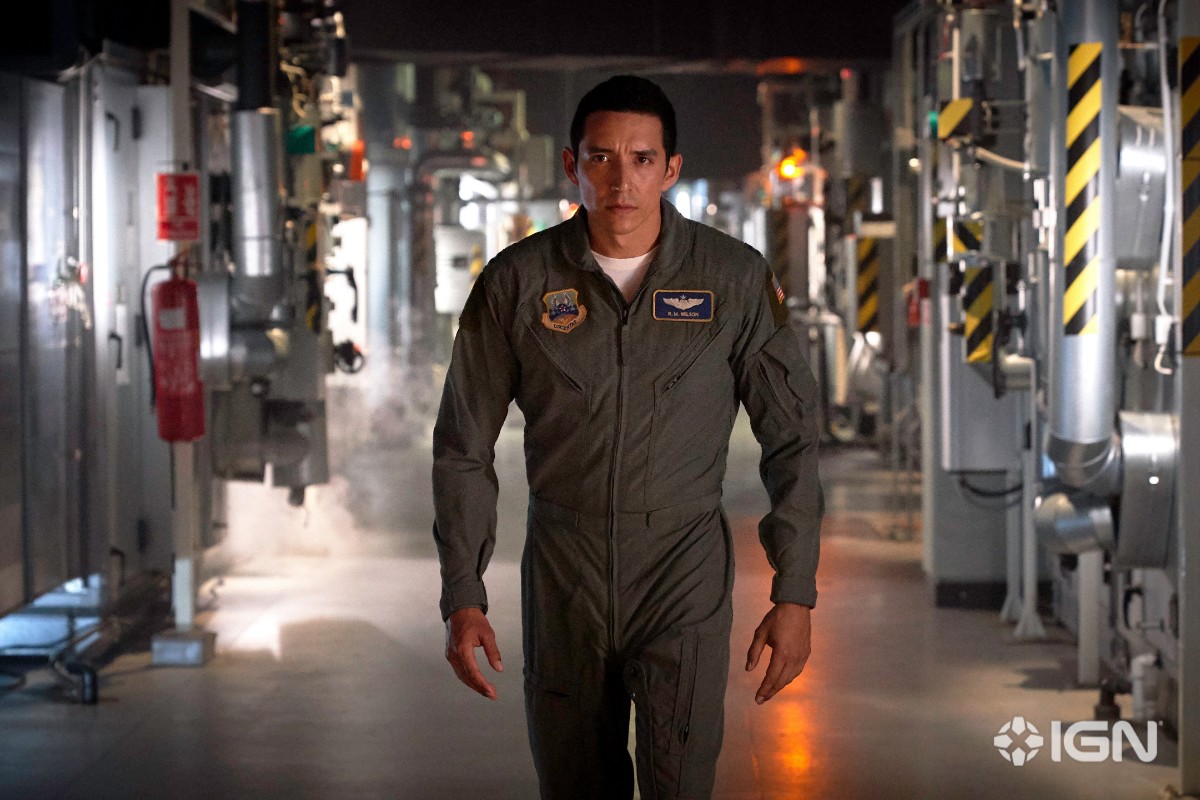 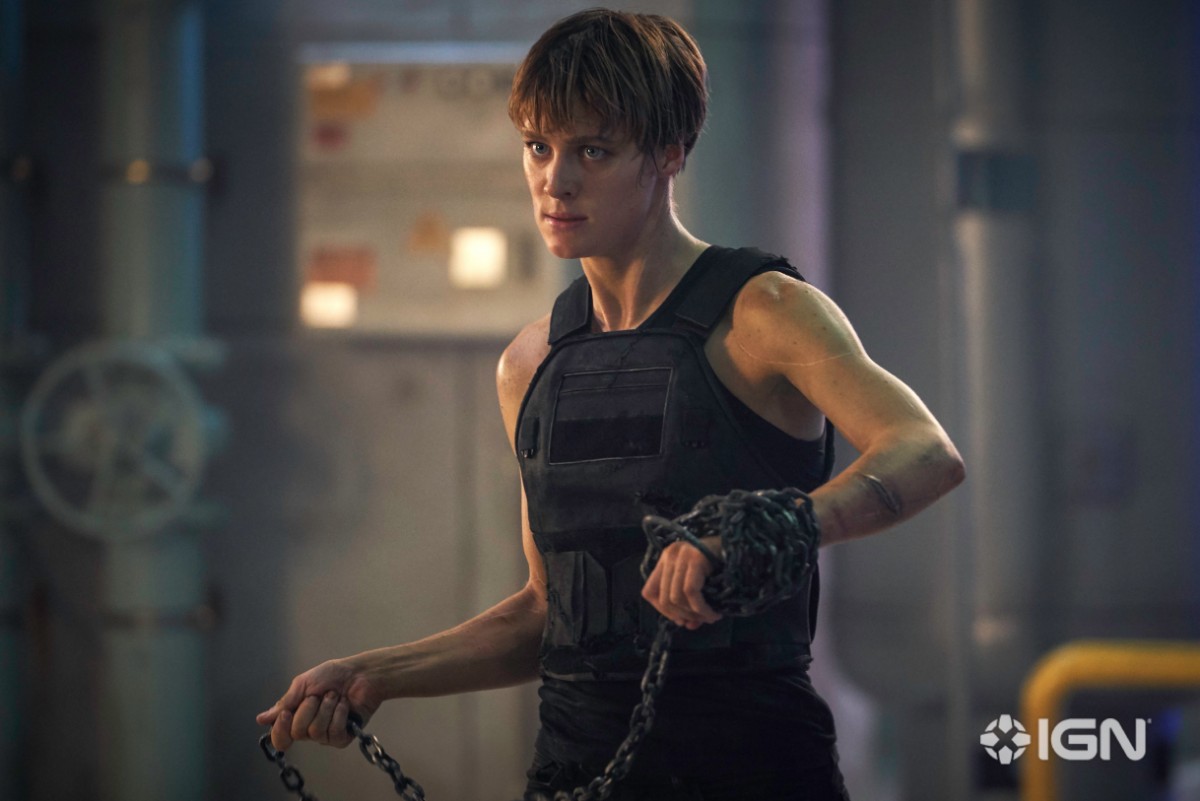 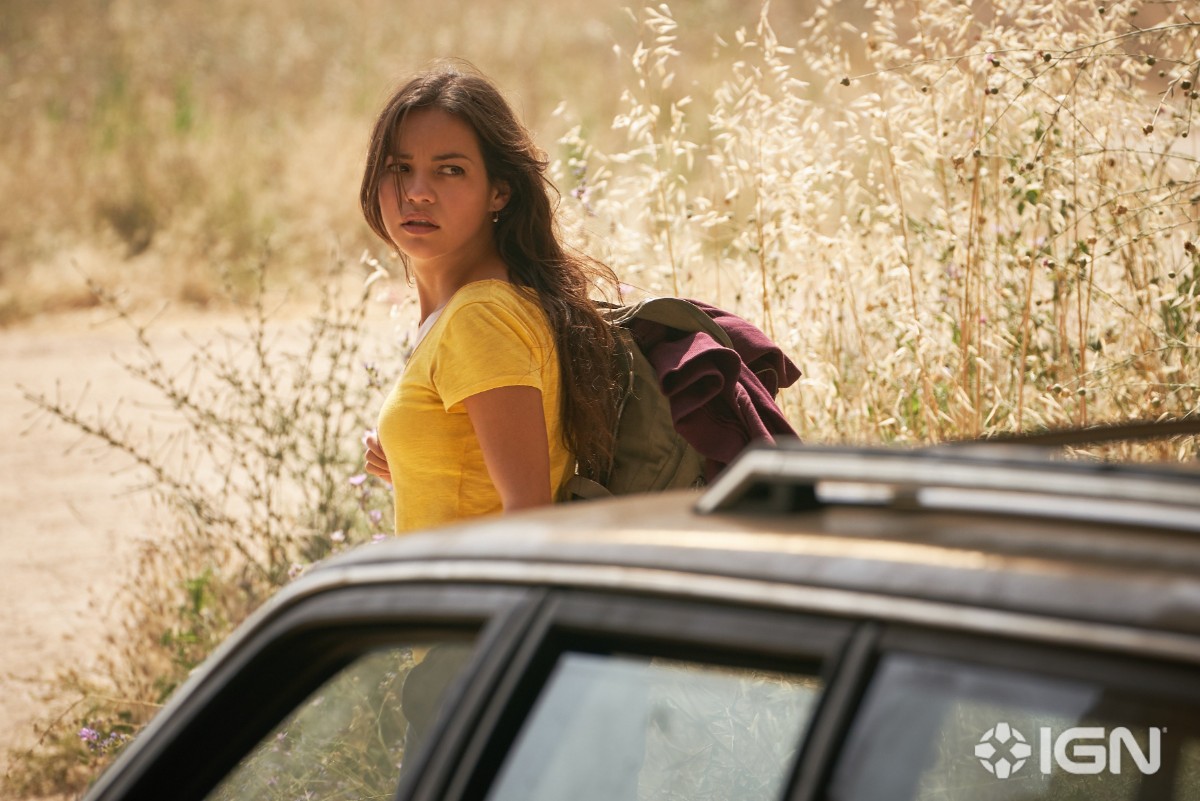 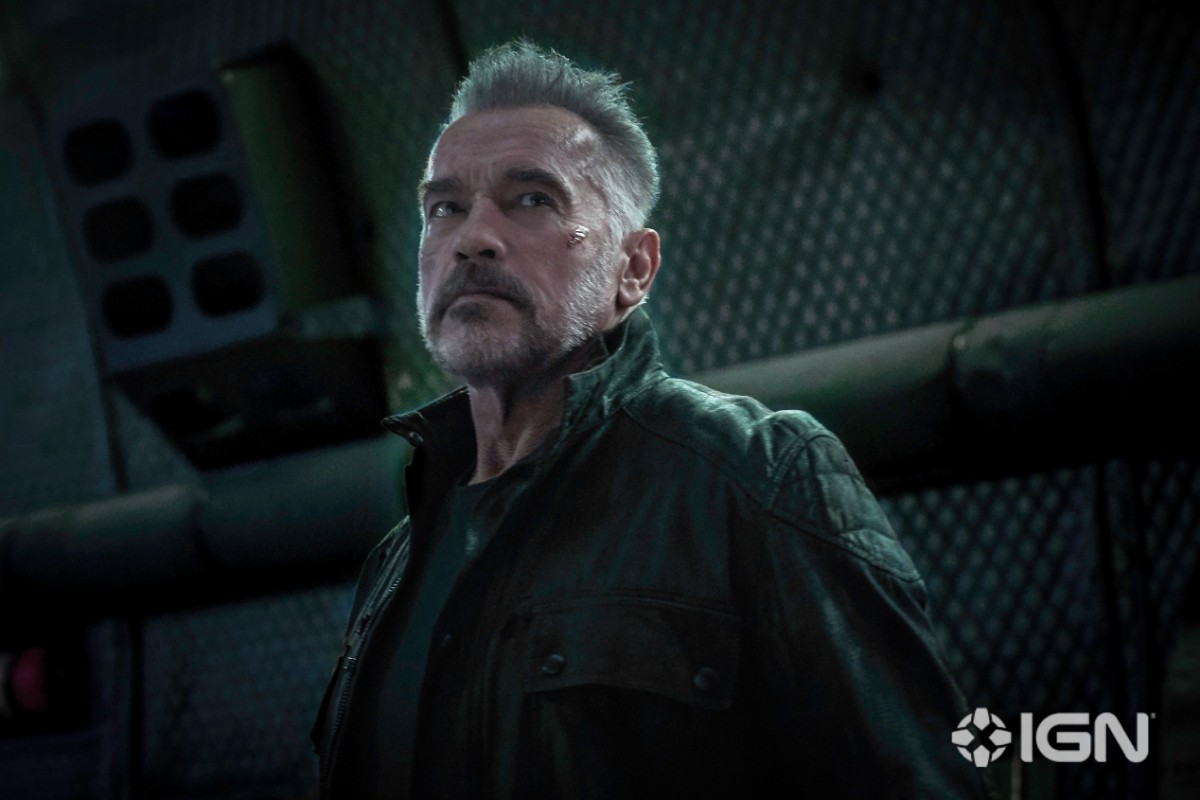