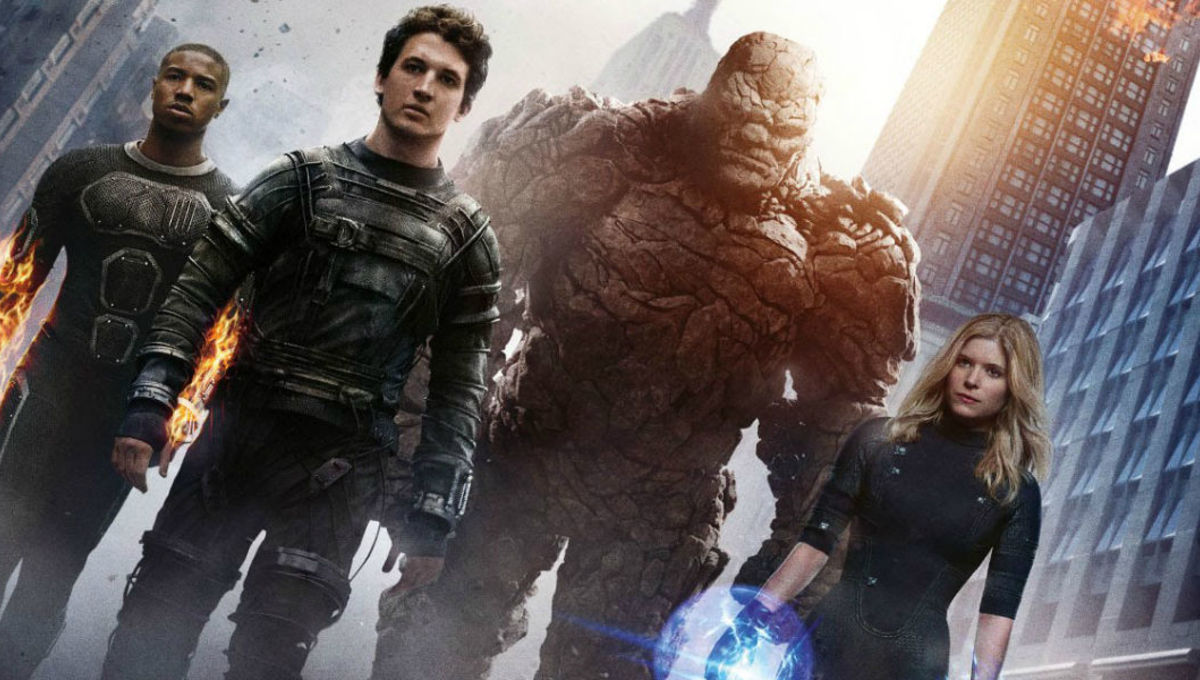 Suddenly there’s a lot of Fantastic Four news out there. Nothing about a new movie or anything, I think it’s still way too soon for that, but the disastrous 2015 film by Josh Trank that has made that franchise untouchable. On the one hand, the one Marvel movie that couldn’t make money was so bad it killed Fox’s plans for Gambit, while on the other Trank seems to be able to laugh at his failure now. Acceptance is the last stage of the recovery, after all.

Let’s start with Gambit, which previously-attached director Rupert Wyatt blames Fantastic Four and its box office failure for basically giving Fox cold feet. Look, Gambit‘s production woes are well-documented and don’t need to be rehashed here, but this is a new piece to the puzzle if he’s telling the truth. Wyatt tells Comics Beat…

“I was very close with Channing Tatum and his producing partner Reid Carolin, and I was on the script with him and Josh Zetumer as a writer. We were close, I believe 10 weeks away. It simply came down to budget. There was not enough. You know all too well about the politics of the business.”

“‘Fantastic Four’ had been released by Fox a month before and had not gone well for them, so our budget was slashed quite considerably. The inevitable, from my perspective was, ‘Well then we need to rewrite the script to tailor to our budget,’ but we were too close to a start date for Fox to really want to go there, so unfortunately, it just didn’t work out.”

“All I know is Channing had a really, really wonderful idea for what that film could and should be. I know he and Reid are still plugging away at it, so I hope in the new Disney era, that then they get to make it.”

So Gambit definitely isn’t happening under Fox, but Disney could revive with Tatum still on board, especially since he hasn’t done any Marvel stuff yet.

Meanwhile, it seems Josh Trank has finally turned the corner and accepted how awful his Fantastic Four really was. You may recall that he was the subject of a great deal of scrutiny during filming, with many saying he had a complete meltdown on set. The film cost over $150M, minus marketing, yet only earned $168M.  WORLDWIDE.  Most Marvel movies make that shit in a weekend. And remember, this movie had Michael B. Jordan in it. Still couldn’t make bank.

Anyway, Trank has bounced back and is finishing up on his next film, Fonzo, which stars Tom Hardy as Al Capone. Maybe it’s having moved on to something new, but Trank seems to have found a way to laugh at himself and Fantastic Four, first by replaying “Gladly” when a fan asked him to support a GoFundMe that would digitally erase the film from existence.

But the best came after the monumental opening weekend by Captain Marvel, which was so big it got Bodied director Joseph Kahn to tweet that “No superhero movie fails.”

Oh yeah? You sure about that, bro?  Trank, who seems to be looking out for chances to body his own movie, replied to Kahn with “Hold my beer.”

I love that the guy has grown a sense of humor about this. For a while it looked like his career might be over but he has recovered and making light of the situation. Nobody will ask him to make another superhero movie, but he probably wouldn’t accept the offer if they did.

Trank finally comes around to agreeing with Miles Teller. pic.twitter.com/oPpwcqsqPE