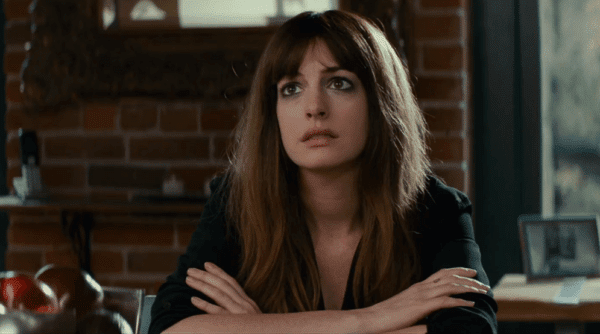 *According to THR, Hathaway is now confirmed to star in Dee Rees’ The Last Thing He Wanted, a political thriller picked up by Netflix.  This is Rees’ second pairing with the network after they teamed up on Mudbound, and filming is set to begin this summer. Original story is below!*

Dee Rees’ latest film Mudbound has a shot to win four Oscars at next month’s Academy Awards, solidifying her as one of today’s most accomplished filmmakers. But even so, she isn’t sitting around waiting to see what’s next. Instead, Rees is preparing to adapt political thriller The Last Thing He Wanted, and she’s in talks with Anne Hathaway to star.

Based on Joan Didion’s 1996 book and adapted by Mark Villalobos, the story would find Hathaway as “a woman alone and unrelenting in a race against time. At the tipping point of the Iran Contra affair’s arms for drugs plot, hardscrabble journalist Elena McMahon finds herself on dangerous ground when she abandons coverage of the 1984 presidential campaign to fulfill her bed-ridden father’s last wish. “

This is still pretty early on but already the combination of Rees and Hathaway sounds like a winner. Next up for Hathaway is this summer’s Ocean’s 8.  [Deadline]