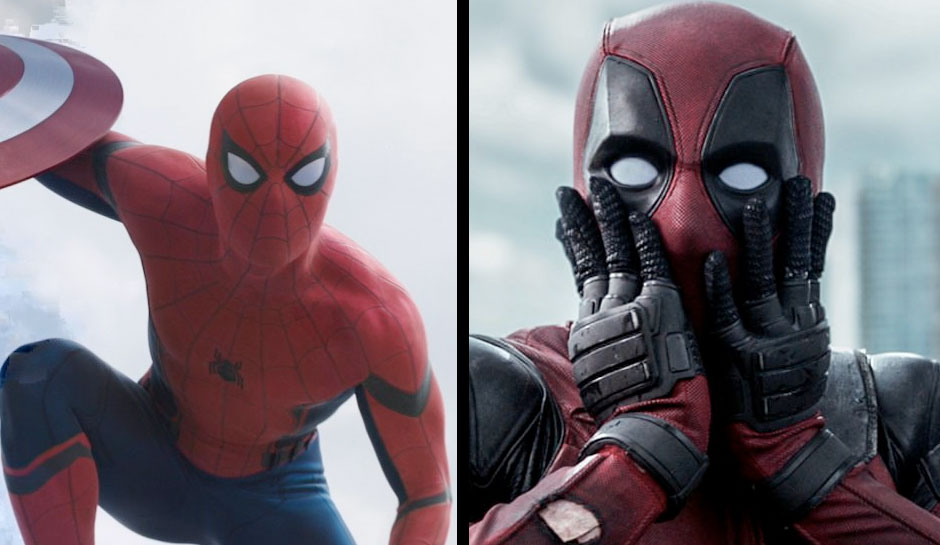 As of 12:02am this morning Fox and Disney are a single entity, and while that spells bad news for thousands of employees who are now out of a job, at least we’re getting the X-Men in the MCU!  What? Too soon?  Anyway, now that the deal is done, little things like release dates that were curiosities before take on an added weight of speculation.

While there are no confirmed dates set up beyond this year’s Spider-Man: Far From Home, THR says the two films likely to shoot this year are Black Widow, which has been casting up nicely, and The Eternals which is just beginning the process of finding a lead, possibly one who is openly gay. If that schedule holds up we should see both movies in 2020, and as of right now that’s all Marvel has even close to being ready.

In 2021 there are likely to be three films, two of them sequels we know are coming. There’s Black Panther 2, which we’ve heard little about, and Doctor Strange 2 which has been the subject of rumors lately. The last one would be Shang-Chi, with the kung fu flick landing Destin Daniel Cretton as its director just days ago.

The point being that as of right now there is no place for the X-Men, Fantastic Four, or any Marvel characters that were once under the Fox umbrella. That said, it’s always possible somebody gets introduced within another movie. Or, and this is where I’m leaning right now, Marvel shoots for a Disney+ debut in a serialized format. It would be a way of easing the concept of mutants into the MCU. And honestly, I think the Fantastic Four would work better as a Lost in Space-style TV show. The earliest we could see something would be 2022, but announcements could come as soon as Comic-Con.