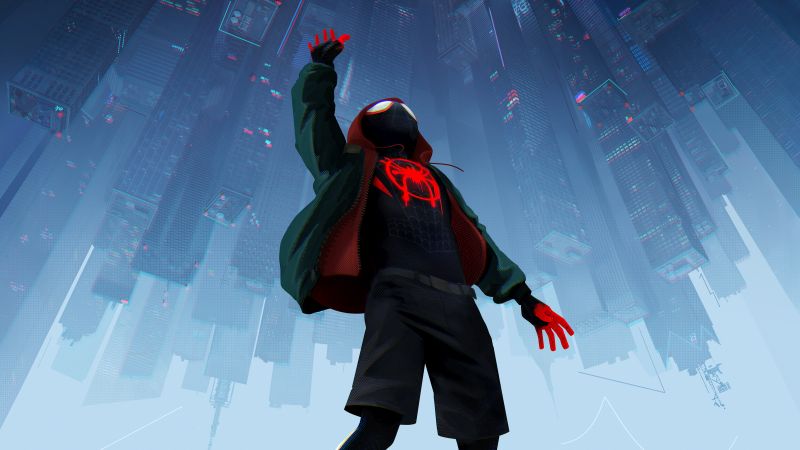 Fans have been eager to see the Ultimate version of Marvel’s Spider-Man, Miles Morales, on the big screen so much they campaigned for him to be the lead of Spider-Man: Homecoming. Well, they didn’t win there (although the character may have been backdoor introduced to the MCU), but their wish has been granted with Sony’s animated Spider-Man: Into the Spider-Verse, and the full trailer has come swinging onto the web.

Here’s the official synopsis:  Phil Lord and Christopher Miller, the creative minds behind “The Lego Movie” and “21 Jump Street,” bring their unique talents to a fresh vision of a different Spider-Man Universe, with a groundbreaking visual style that’s the first of its kind. “Spider-Man: Into the Spider-Verse” introduces Brooklyn teen Miles Morales, and the limitless possibilities of the Spider-Verse, where more than one can wear the mask.