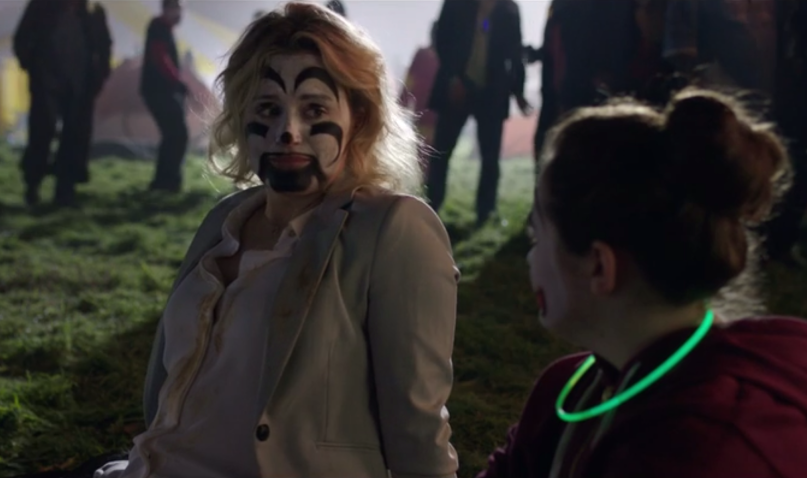 What happens when a self-involved adult with no parenting skills gets called upon to take care of a kid they have nothing in common with? Well, if this is the movies then hilarity usually ensues, and there’s a long pedigree of great movies that follow this same premise. The Taylor Schilling comedy Family could be another based on this new trailer.

The Orange is the New Black star plays a just such a selfish person; a workaholic who is bad with people but most especially kids. She’s suddenly forced to learn how to parent and take care of her 12-year-old niece, only to find that she’s not your typical kid. Things only get worse when they attend a Juggalo event, led by the Insane Clown Posse, and the kid runs off to join them.

The film marks the directorial debut of Laura Steinel (Red Oaks) who has put together a great cast that includes Bryn Vale, Brian Tyree Henry (this man can do everything), Jessie Ennis, Blair Beeken, Matt Walsh, Allison Tolman, Eric Edelstein, and Kate McKinnon.