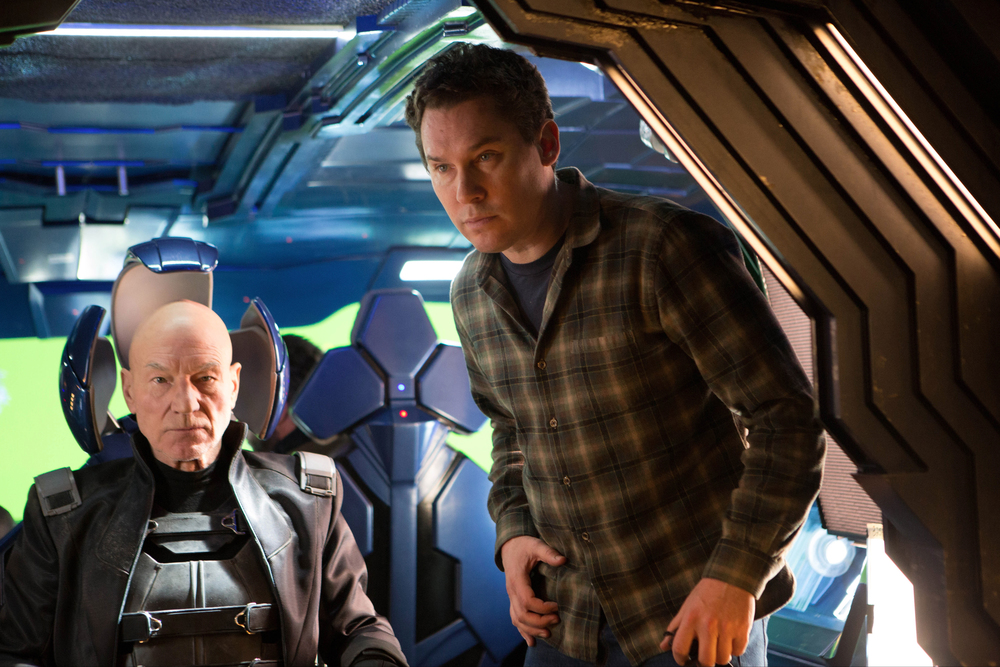 When it was revealed last month that Bryan Singer’s Red Sonja film had been put on hiatus following the latest round of misconduct allegations against the director, it wasn’t clear how things would turn out. Producer Avi Lerner seemed to be putting up at least some marginal defense of the troubled filmmaker, but that defense has now crumbled.

According to a report from THR, buried in a larger story on a totally different topic, Singer has been fired from Red Sonja as Lerner struggled to find a partner as long as he was still on board…

“[Millennium Films’ Avi Lerner] made news recently when he hired Bryan Singer to direct a reboot of Red Sonja. After Singer was accused in an Atlantic article of sexually assaulting underage boys, Lerner dismissed the story as “agenda-driven fake news,” then walked the statement back. Eventually, he dropped Singer from the project because he was unable to secure a domestic distributor.”


Think about that for a sec. Singer is coming off the four Academy Award wins by Bohemian Rhapsody, a film he was punted from over his unprofessional behavior. Allegations of sexual abuse have dogged Singer for much of his career, but because he’s so routinely delivered hit movies it has never really cost him. That could be changing now.

Presumably, Millennium Films will move forward on Red Sonja with a new director. Perhaps Robert Rodriguez is still interested? Eh, probably not. Whatever happens, I hope we don’t hear anything about Singer for a long time.