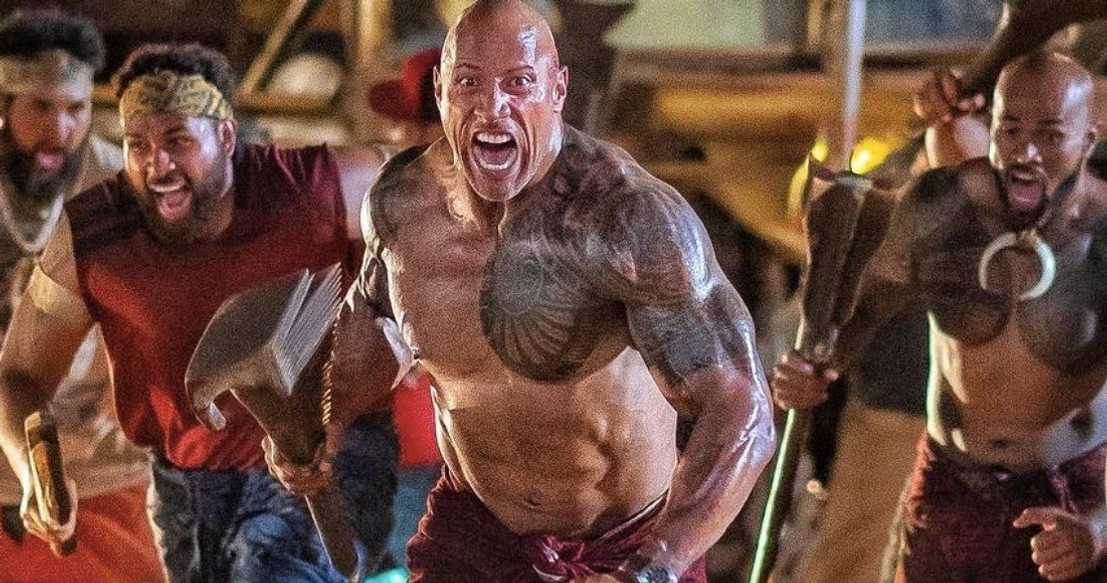 The Hobbs & Shaw trailer won’t be arriving during the Super Bowl as most of us thought. Instead, the Fast & Furious spinoff will reveal its first footage later today, but first here are some new motion posters introducing the powerhouse cast.

The images feature stars Dwayne Johnson and Jason Statham, returning as Luke Hobbs and ex-villain Deckard Shaw, who became unlikely buddies during The Fate of the Furious. They’re forced to teamup against Idris Elba as Brixton, who in this poster looks like a villain out of a Marvel comic. Also in the cast is Mission: Impossible-Fallout’s Vanessa Kirby as Hattie Shaw, Deckard’s sister.

“I’m what ya call a nice cold can of whup ass” ~ Luke Hobbs
Get ready for our worldwide @HobbsAndShaw trailer debut on FRIDAY. #JasonStatham @IdrisElba & the kid stir up trouble & fun in the biggest showdown the Fast & Furious franchise has ever seen. #HobbsAndShaw #Boots2Asses pic.twitter.com/ZBfhiacKRC