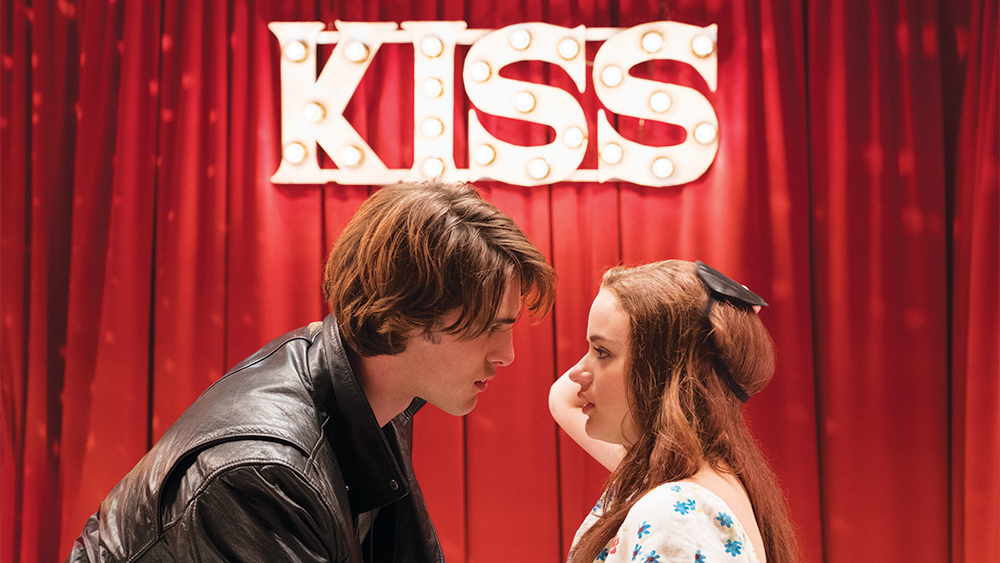 Even with all of the accolades heaped upon Roma this awards season, I think it’s fair to say Netflix’s most surprising accomplishment was reviving the teen romance. With millions of viewers tuning in for To All the Boys I’ve Loved Before and The Kissing Booth, the latter reportedly the most re-watched original movie of 2018 for the network, an unexpected niche was uncovered that must now be catered to. Already a sequel to ‘All the Boys’ is on the way, and now today we know The Kissing Booth will get one, as well.

The Kissing Booth 2 is in production now, with stars Joey King, Joel Courtney, and Jacob Elordi all coming back for more. Director Vince Marcello is also coming back. The original film was based on Beth Reekle’s smash YA novel, which she wrote at the age of 15. I guess that made her an expert on teen emotions or something? Anyway, the story followed  “Elle Evans (King), a 16 year old girl who’s popular and loves to party but has never been kissed. She faces her long-term crush (Courtney), her best friend’s older brother, at a kissing booth at a school carnival, launching a story that charts the ups-and-downs of teen infatuation.”

No word on what the sequel’s plot but Netflix was nice enough to put out one of those cutesy announcement videos with the cast. [Deadline]