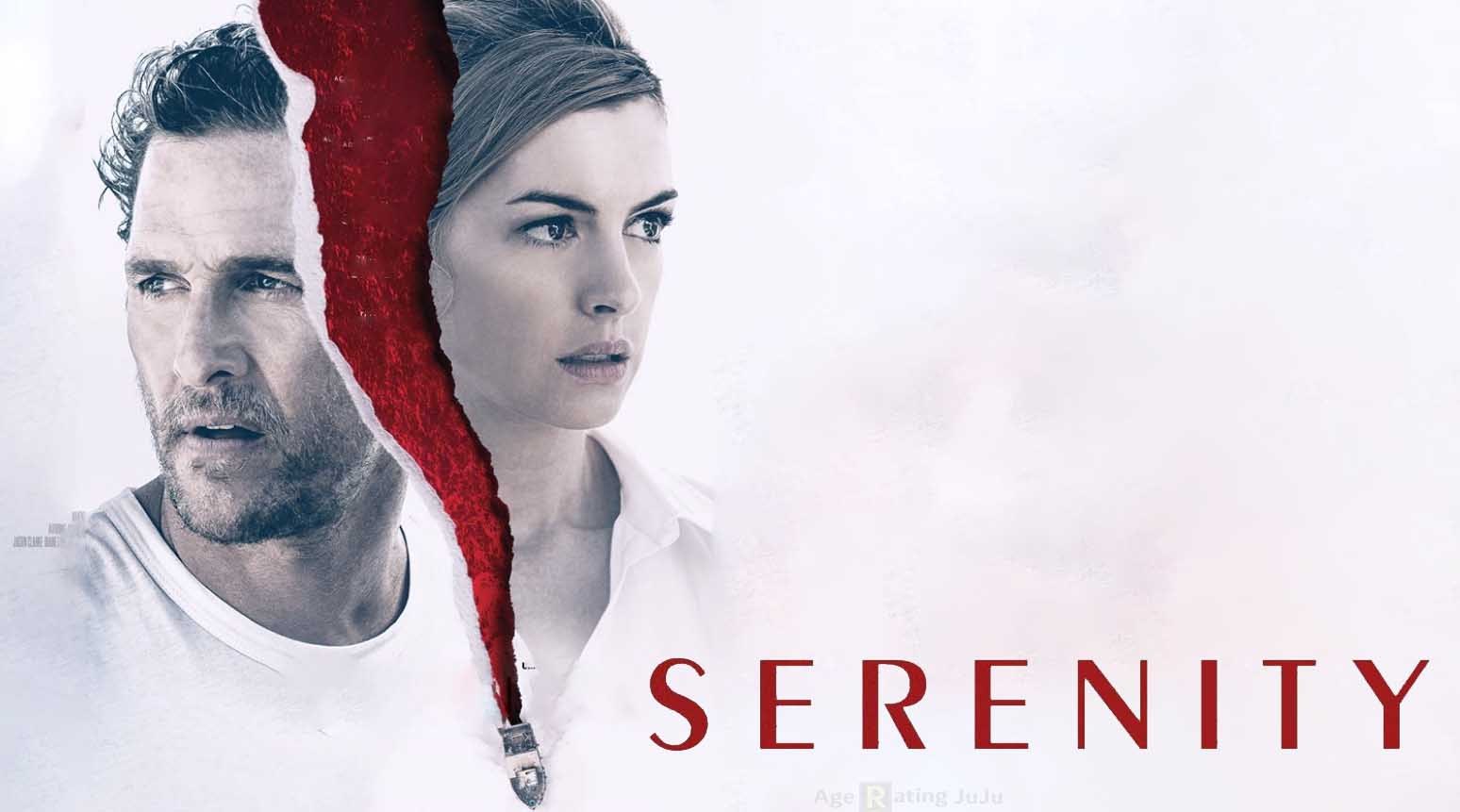 Matthew McConaughey and Anne Hathaway in a story of
violence, intrigue, and murder…. sounds like a sure thing. You know how people
always complain that there are no original ideas anymore? Well, sometimes the
original ideas we do get don’t help the case for going for something new over
something known.

Matthew McConaughey plays Baker Dill, a charter fisherman on
Plymouth Island who is obsessed with catching “the big one” a tuna he calls
Justice. It’s a simple life, fishing, hooking up with the local MILF (a still
stunning Diane Lane), and drinking at the local bar. That is until his ex-wife
Karen (Anne Hathaway) shows up with an offer of $10 million to kill her new
husband, a Miami-based gangster, who has been abusing her and her son with Baker,
Patrick. The offer is rejected at first, until the thoughts of his son being
abused and the lure of that sweet, sweet, cheddar begin to take over. That’s
where things begin to get…. off. 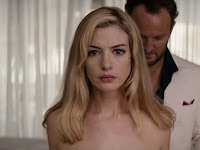 I spent most of this movie thinking to myself “What the hell
is going on?”. It’s not that the story is that intricate or hard to follow,
there was just something that was perpetually off. A musical cue here, an oddly
placed line there, people generally acting slightly off. The best way I can
describe it is to compare it to a dream, you know how in a dream you can be in
a place that’s totally familiar but at the same time not? You’re in your house,
you know it’s your house, but the walls are glowing, or the kitchen table is in
the bedroom and the front door is on the ceiling? That’s this movie for the
first ¾. It all builds up to a completely out-there twist that I can almost
guarantee most won’t guess. There are major clues throughout the movie as to
what’s really going on, but the truth is so out of left field that your mind
almost doesn’t let you accept it. The performances were good for what they were
given, McConaughey…. well, you always know what kind of role he’ll be playing,
Hathaway channels both a 40s femme fatale and damsel in distress from one of
the old Cagney gangster movies and Jason Clarke proves once again he can
totally nail the role of a dirty bastard. Djimon Honsou is also in the mix as
Baker’s first mate, but as is way too often the case he is totally wasted as
the “wise best friend”. Seriously, let’s talk about this for a second. Honsou
is one of the most talented actors of the last 15 years and these are the only
roles he can get? The guy emanates compassion, empathy, and an almost heavenly wiseness.
For Christ sake let’s start giving this guy roles where he can really shine!
The movie wasn’t bad really…just odd. I will say that even
though I spent most of the movie wondering what was behind all of those “off”
moments I couldn’t look away. I certainly wasn’t bored, and it did lure me in
to the point that I needed to know what was behind it all. It was like if you
saw a dog, and you knew it was a dog, but it had the face of a cat…you wouldn’t
want to take it home, but you’d damn sure want to know what the story was
behind it.