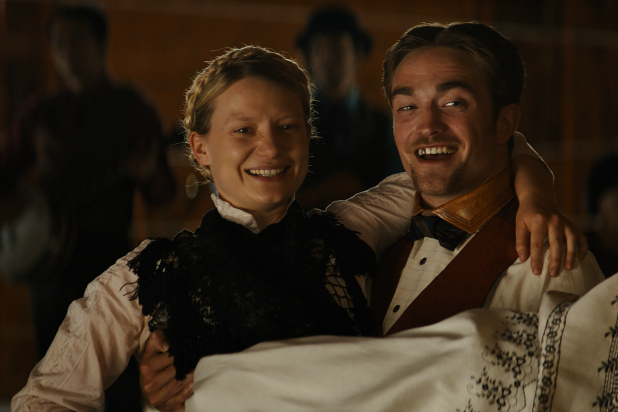 Hey look, it’s another story about Netflix throwing around some big money. In this case, it’s to pick up one of the most exciting and star-studded projects on the horizon.

Back in September we learned about the next film from Christine director Antonio Campos. Titled The Devil All the Time, the ridiculous cast included Chris Evans, Mia Wasikowska, Tom Holland, and Robert Pattinson. Netflix has now acquired the rights to the adaptation of Donald Day’s 2011 book, and with the announcement comes a full reveal of the cast. 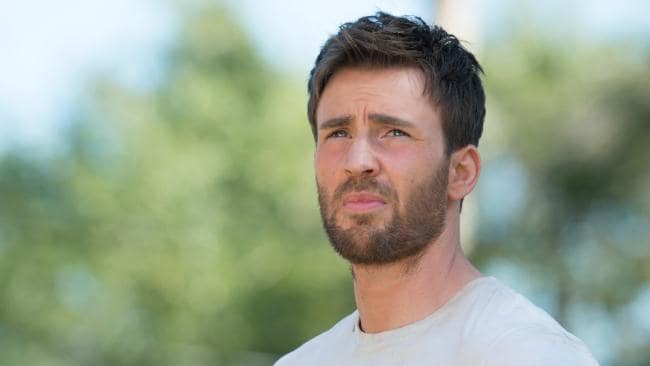 Here’s the synopsis: “In the backwoods of Ohio, Willard Russell’s wife is succumbing to cancer, no matter how much he drinks, prays, or sacrifices animals at his “prayer log.” Meanwhile, his son Arvin is growing up, from a kid bullied at school into a man who knows when to take action. Around them swirl a nefarious cast of characters—a demented team of serial killers, a spider-eating preacher, and a corrupt local sheriff—all braided into a riveting narrative of the grittiest American grain.”

Shooting begins next month, and I’m guessing Netflix is going to drop this late in the year around awards season.