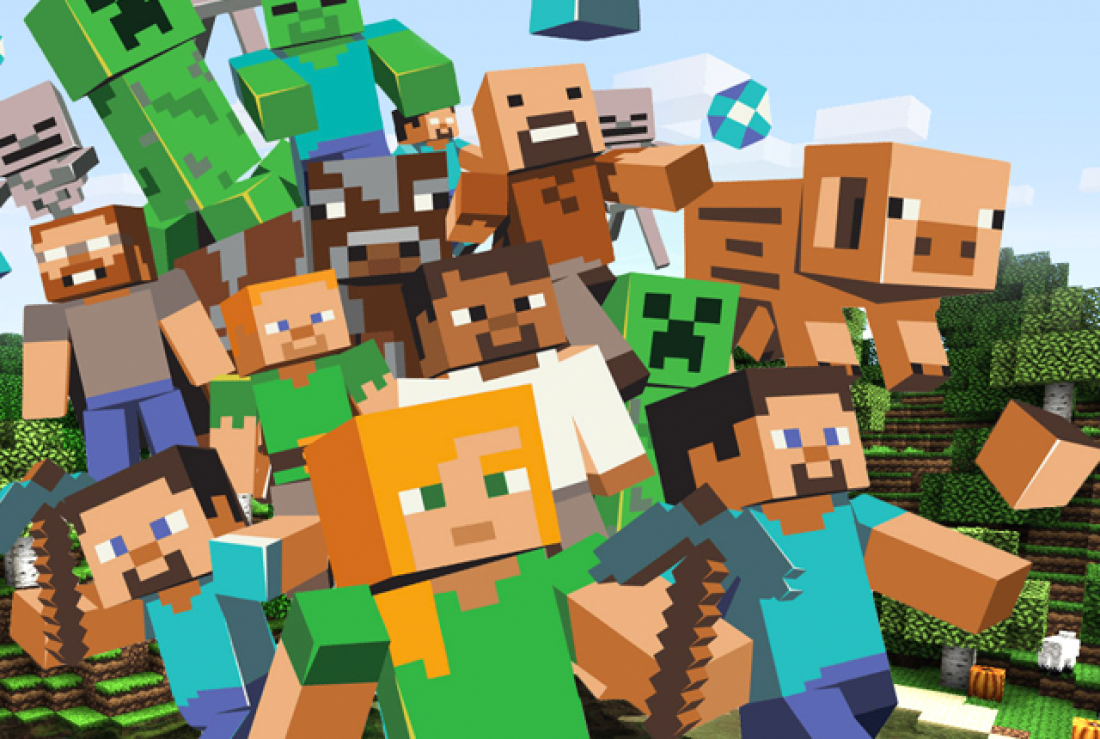 The building blocks of a Minecraft movie are being set up once again, this time with a brand new director.  Peter Sollett, best known for directing Nick & Norah’s Infinite Playlist and 2015’s Freeheld, will take over just a few months after It’s Always Sunny in Philadelphia‘s Rob McElhenney dropped out.

If you’ve never played the Minecraft video games you’ve undoubtedly felt its blocky pixelated presence all over pop culture. As for what kind of movie Sollett could make out of the building block game, I think it’s important to remember this is Warner Bros., makers of The Lego Movie, and they may try to go in a similar direction.  That said, Sollett isn’t known for working with animation so expect a heavy live-action component.

As for stars, Steve Carell had been on board but according to Variety that’s no longer the case.  With Sollett also expected to write the script it may be that Warner Bros. sees a fresh start as the only way to get this movie going as quickly as possible.