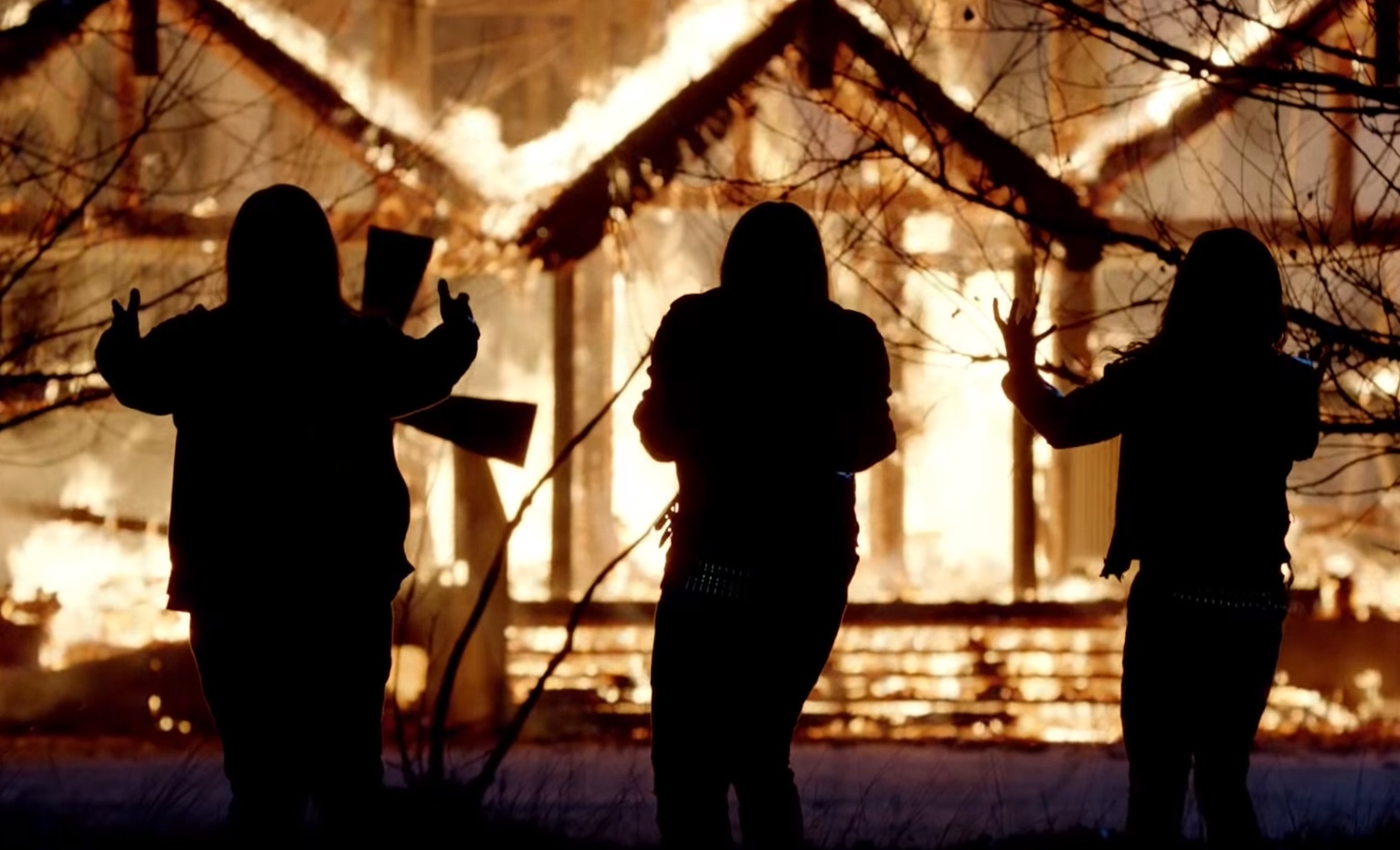 Norwegian Black Metal is hardly my jam, but even I’ve heard the crazy story of Mayhem. The band’s notoriously dark history will get the big screen treatment in Lords of Chaos, a film that has already been earning some stellar buzz on the festival circuit.