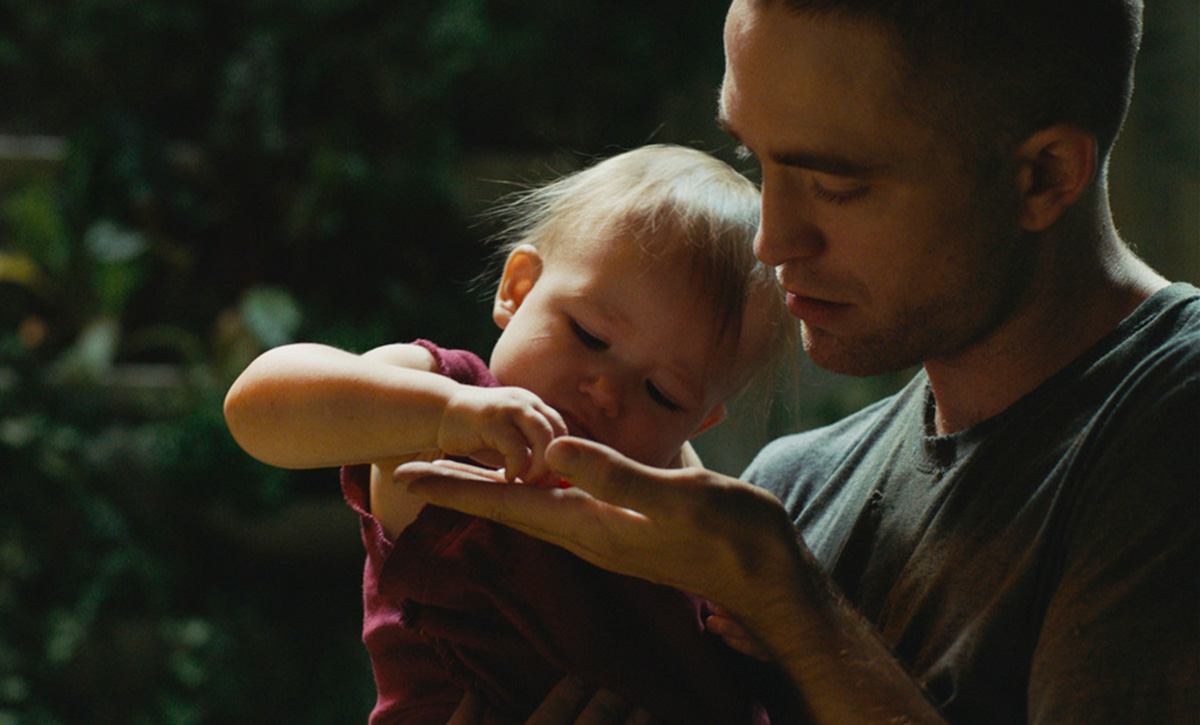 “We were scum, trash, refuse that didn’t fit into the system – until someone had the bright idea of recycling us to serve science,” says Robert Pattinson’s protagonist in the new trailer for Claire Denis’ High Life. It almost sounds like something his character from Good Time would say, without the whole recycling bit. Debuting to great buzz on the festival circuit last year, High Life casts Pattinson, Andre Benjamin, and Mia Goth into a dark, sensual look at the great beyond.

Pattinson plays Monte, a convict whose shot at redemption gets him sent into deep space on a dangerous mission to a black hole in hopes of finding a new energy source. As if that wasn’t already a pretty terrible predicament, the arrival of Dr. Dibs (Juliette Binoche) takes the “worst-case” scenario to an all new level as she subjects Monte and the other convicts to bizarre fertility experiments.

And as you can see by the new trailer, that’s just the beginning of things getting weird. Denis’ decades-long career has been marked by her exploration of the strange and ambiguous, so to see her apply that to a genre perfectly-suited to it should be a real treat. Here’s the official synopsis:

Monte (Robert Pattinson) and his baby daughter are the last survivors of a damned and dangerous mission to deep space. The crew—death-row inmates led by a doctor (Juliette Binoche) with sinister motives—has vanished. As the mystery of what happened onboard the ship is unraveled, father and daughter must rely on each other to survive as they hurtle toward the oblivion of a black hole. A staggering and primal film about love and intimacy, suffused with anguished memories of a lost Earth, High Life is a haunting, thrilling achievement from visionary director Claire Denis.