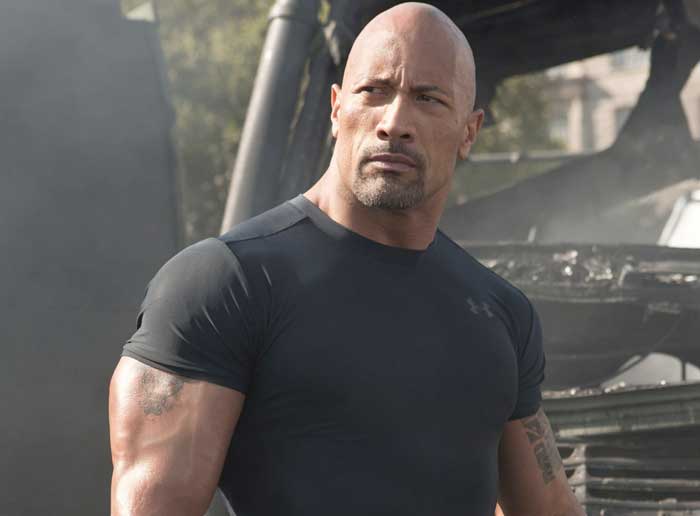 The Fast & Furious franchise would still be alive if Dwayne Johnson never joined it with Fast Five, but let’s be honest, it probably wouldn’t be nearly as big. As Agent Hobbs he has been a staple ever since, despite some pretty public feuding with Vin Diesel. But with Johnson spinning off into a different film alongside Jason Statham, it looks as if Fast 9 will be without his considerable star power.

In an interview with MTV from Sundance promoting his new film Fighting With My Family, Johnson confirmed that he won’t be in the ninth Fast & Furious film, which means Statham probably won’t be, either…

“The plan has always been for the ‘Fast and Furious’ universe to grow and expand. As of now, we’re not in ‘Fast 9’ because they’re getting ready to start shooting…But who knows, with ‘Fast 10’ and down the road? You never know. Because look, at the end of the day, the truth is, there’s unfinished business between Hobbs and Dom. It’s unfinished.”

I’m very curious to see how this will play out. While Fate of the Furious went on to earn a ridiculous $1.2B, creatively it was a step down even among general audiences. Without Johnson I think there’s a greater chance some people stay away, but Diesel will probably bring on another huge name to pick up some of the slack. Sorry, I just don’t think Ludacris and Tyrese will be enough.

Dwayne @TheRock Johnson tells @joshuahorowitz what to expect from his new @FastFurious spin-off @HobbsAndShaw and whether or not we’ll see him in #Fast9 pic.twitter.com/UWIr2EvWRC