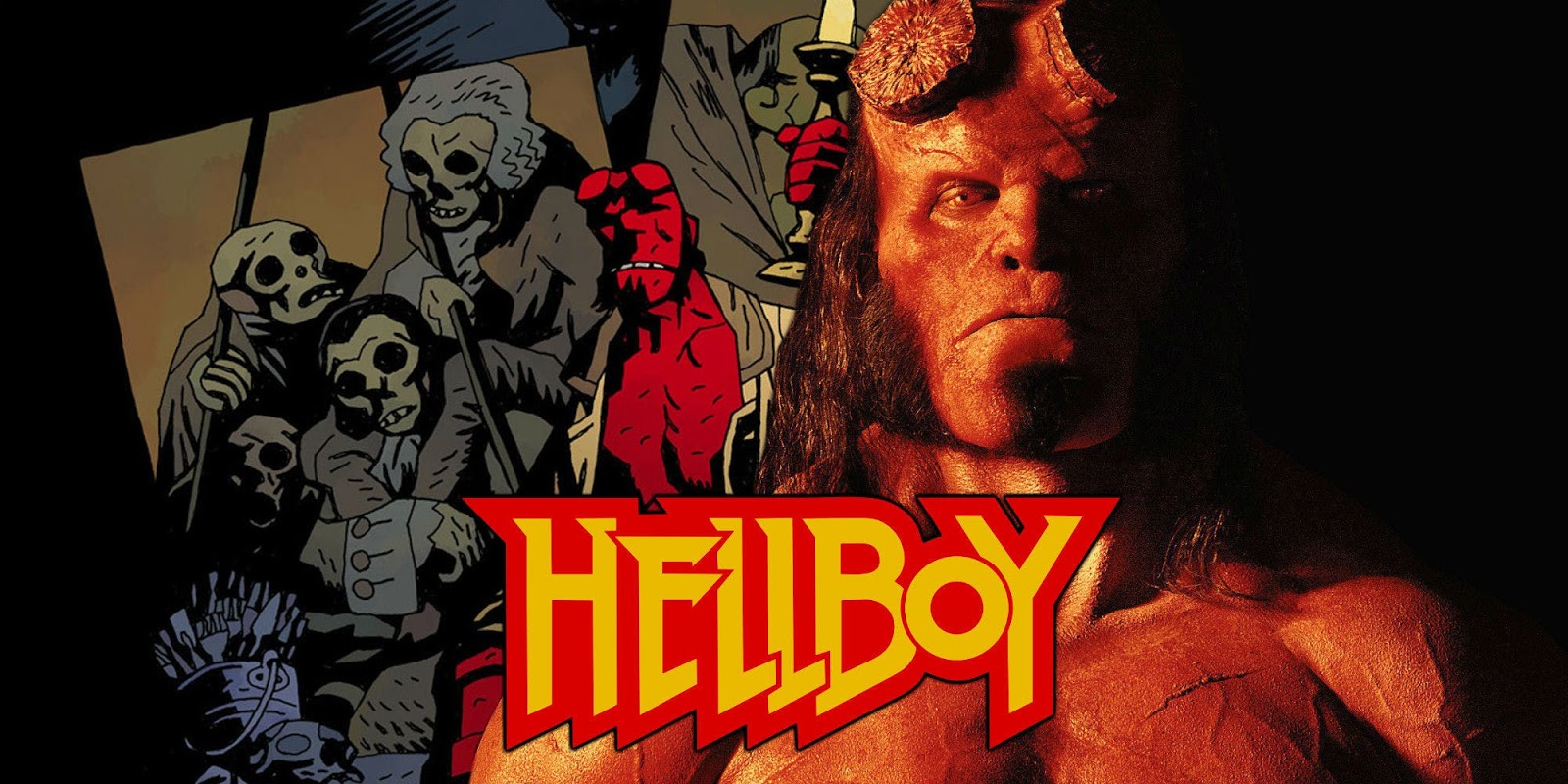 Marketing is ramping up on the reboot of Hell’s most famous son, if you caught our post the other day when the trailer dropped you know that I’m less then optimistic after seeing the first footage, I’ve been wrong before….plenty. I’m hoping that’s the case this time because this motion poster is all kinds of badass:

In addition to that Empire has released their recent update with star David Harbour who makes it clear that the fun-loving, wise-cracking Hellboy of Del Toro’s films is a thing of the past. A rating, in my opinon, is not as important as people make it out to be. A film that should be gory and violent can be just as good in PG-13 with the right team, though it’s not easy. Following the recent trend of R rated comic book movies is a surefire way to make sure your film isn’t an easy target.

“There’s really a sense that you’re actually killing things, even if they are giants or monsters. You’re chopping their heads off, you’re bathing in their blood…We’re taking the time to deal with the fact that Hellboy is a killer. He’s a weapon.”

They’ve got some ground to cover with the look as that makeup really feels like a dealbreaker to me but I’ll reserve judgement….HA, I actually almost made it through saying that. No, I’m gonna talk shit until it releases and then jump on the bandwagon if it’s good.