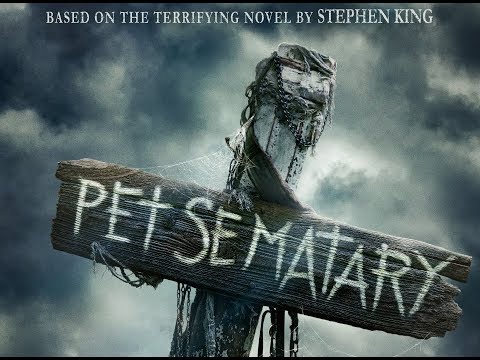 After IT struck it so big commercially and critically it was a definite that Stephen King’s library would be re-picked through for screen adaptation. This is one case of remakes and reboots that no one should have an issue with. King is the best horror writer in the last 100 years at least but his film adaptations before IT? Well, they were lacking to say the least with most looking like semi-glorified TV movies (actually…some of them were TV Movies). I just started re-reading King’s books and Pet Sematary is gut-wrenching and as much as I hate to say it, relate-able. Having a little boy the same exact age as Gage did not help….I read the book just dreading that fateful moment. What I’m trying to say is I’m excited by this high-dollar remake. This newly released image shows Jud (played by the amazing John Lithgow) atop the Deadfall which serves as the gateway to the supernatural within the story. As much as I love Lithgow I have to admit to myself that he will not be able to play the role as perfectly as Herman Munster himself, Fred Gwynne, did. The original film showed a textbook example of being perfect for a part.

Check out the image below. Pet Sematary hits theaters this spring on April 5th, 2019 and for the creepy as all hell trailer check out this post 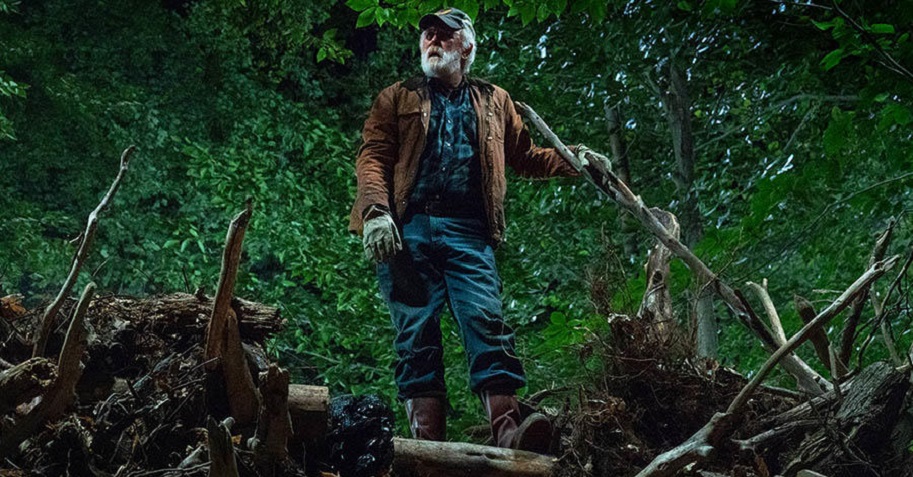