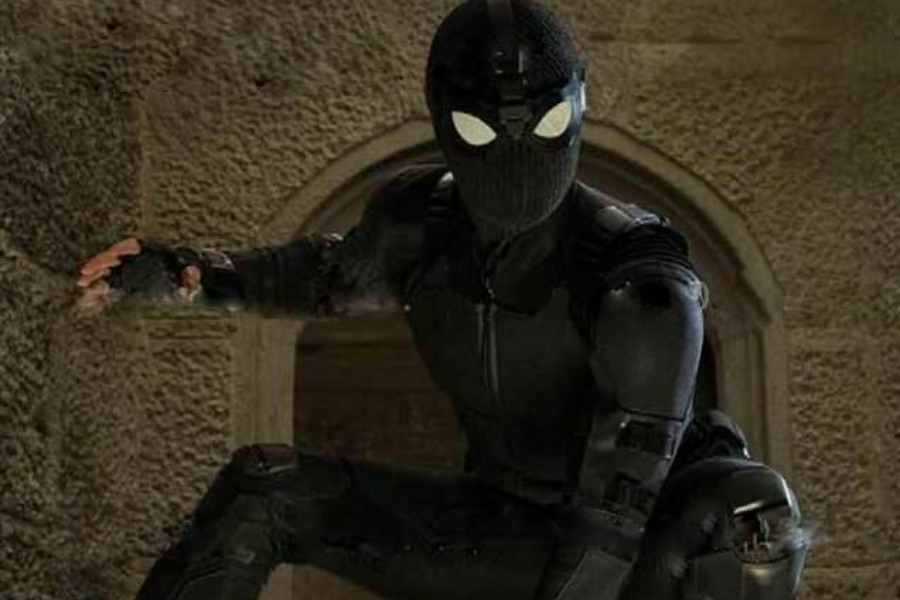 Okay, so I’ve made my opinion known many times that Sony never should’ve struck their Spider-Man deal with Marvel Studios, but what should they do when the initial contract is up? Following the success of Venom and Into the Spider-Verse, Sony is in a better position than ever and many think they’ll want to bring Spider-Man into the mix. But if it’s up to Sony producer Amy Pascal, we’ll be seeing Tom Holland’s Spidey stick around in the MCU for the long haul.

Speaking with Vanity Fair as part of a larger piece about Sony’s Spidey cinematic universe, Pascal insists she doesn’t want to see Spider-Man separate from his teammates in the Avengers…

“I think about crying. I can only hope for a future where things work out. I’ve known Kevin since he was Avi’s very, very quiet assistant, who for many years sat in that room listening to us and being so much smarter than any of us without any of us realizing. I will say that working with Marvel has been one of the highlights of my professional career.”


The exact nature of Sony and Marvel’s deal isn’t really clear, but the thought was that Spider-Man would revert to Sony after a third solo movie. Spider-Man: Far From Home opens next July, and the character will be seen in Avengers: Endgame in April. Of course, what happens isn’t totally up to Pascal but she’s got a lot of influence at Sony, especially right now, and if she wants Peter Parker to keep webbing up enemies in the MCU that’s probably where he’ll stay.