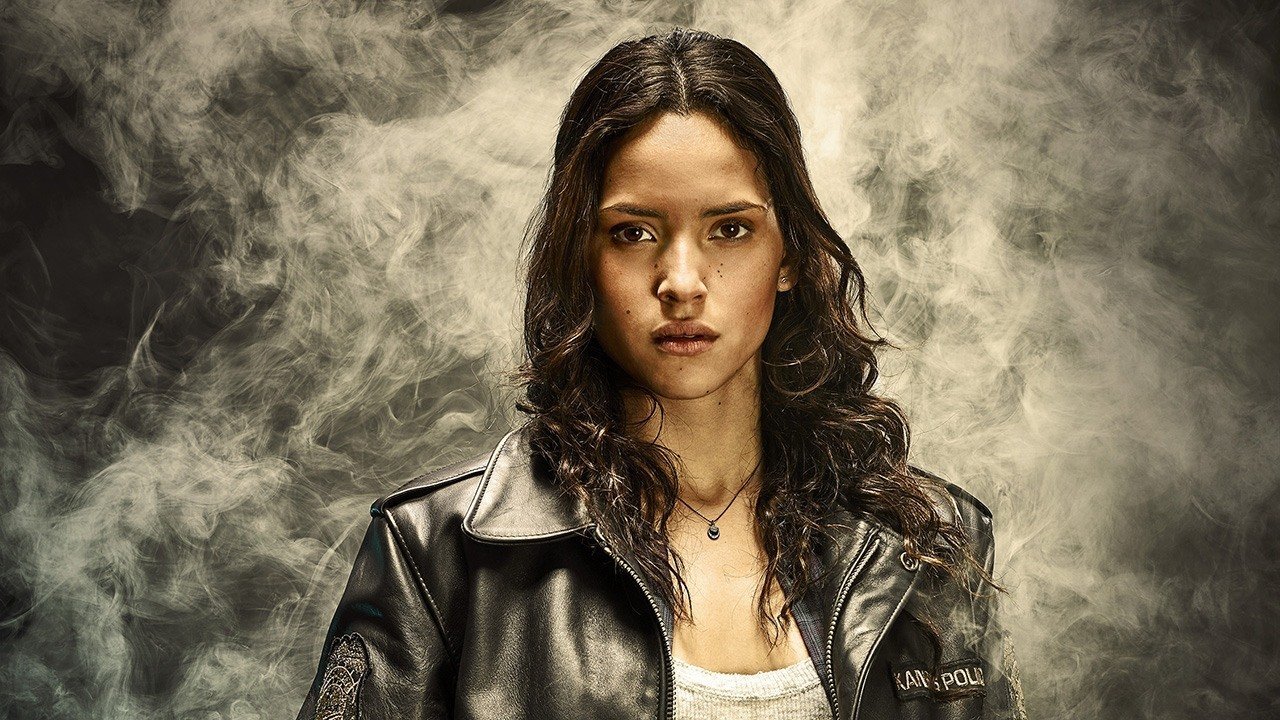 With so many Spider-Man spinoff movies and sequels going around the Sony office, it’s easy to forget there are other characters without “Spider” in their name. Jared Leto is set to star in Sony’s film Morbius the Living Vampire film, and with production right around the corner a female lead has been named, and it’s Pacific Rim Uprising star Adria Arjona.

Arjona is in talks for the role of Martine Bancroft, the fiancée of Dr. Michael Morbius. Michael Morbius attempted to cure a rare blood disease with an experimental serum derived from bats, but instead, it gave him vampiric superhuman abilities and a thirst for human blood. Martine becomes a potential victim of Morbius’ cravings as he struggles with bloodlust.

It’s been a busy few years for Arjona ever since her breakout role in James Gunn’s The Belko Experiment. On the big screen she has appeared in Pacific Rim Uprising, Life of the Party with Melissa McCarthy, and next year’s Triple Frontier and Six Underground. She also had a role in HBO’s True Detective, NBC’s Emerald City series, and will be seen in Amazon Prime’s Good Omens.

Morbius will be directed by Daniel Espinosa with filming to begin in February. [Deadline]