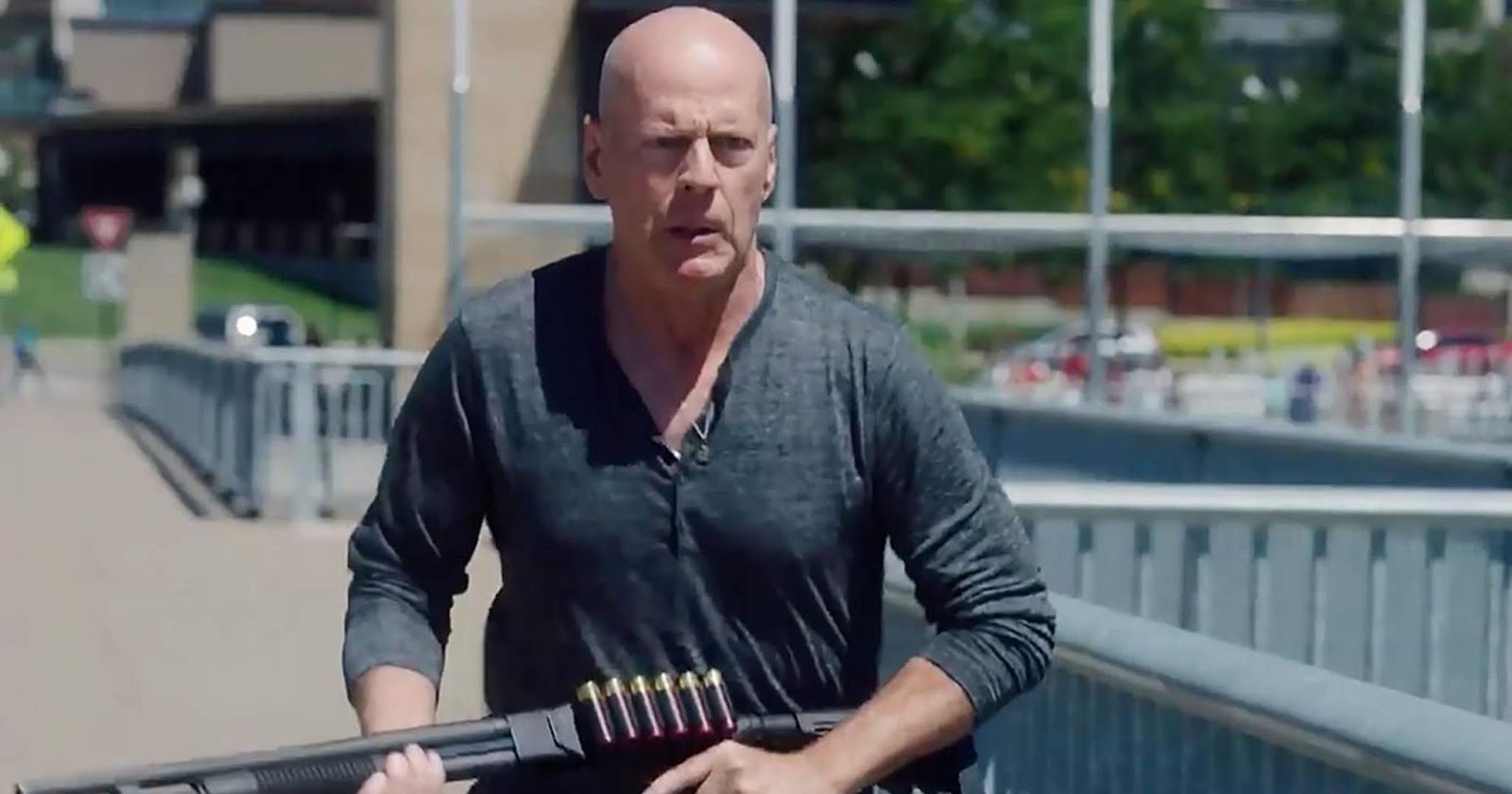 Maybe MoviePass has turned the corner? After what looked like certain doom a few months ago, it’s still plugging away as somebody’s ticketing plan of choice, and they’re apparently doing well enough to sign Bruce Willis to a three-movie deal with MoviePass Films.  You might recall they recently split from the parent company so as to avoid destroying everything.

Willis has agreed to star in three films for MoviePass Films, beginning with something called Trauma Center, penned by Paul da Silva. Will it be any good? I’m going to go out on a limb and say “no”, based on the mutual track records of Willis and MoviePass. But we shall see.

The deal is a continuation of Willis’ long-standing business relationship with MoviePass Films CEOs and founders Randall Emmett and George Furla. They’ve made a lot of really bad movies together, including 16 Blocks, Extraction, First Kill, and Reprisal. Willis recently completed work on another film with them, 10 Minutes Gone, now in post-production.

To be fair, MoviePass Films hasn’t been a complete bellyflop. The first film to emerge from it was one of my favorites of the year, American Animals, but they followed it up with the John Travolta crime film, Gotti, which critics devastated and few paid to see. Worse, the film achieved infamy as part of a MoviePass plot to fabricate its Rotten Tomatoes score. Lately, the best thing Bruce Willis has done is make a cameo at the end of M. Night Shyamalan’s Split, leading to next month’s highly-anticipated Glass. Otherwise he’s mostly been camped out in low-budget thriller territory, which is really Emmett and Furla’s neighborhood so this partnership could be aces. For them, anyway.