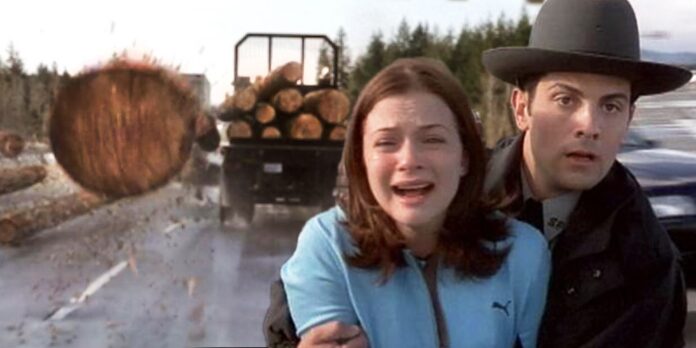 There’s no cheating Death! Despite the pandemic haunting plans for Final Destination 6, you can’t keep a good-ish horror franchise down. The next grisly chapter will be headed to HBO Max, with none other than Spider-Man: No Way Home director Jon Watts on board to produce.

Watts is involved in this new Final Destination as more than a producer, helping to develop the treatment for Scream writers Lori Evans Taylor and Guy Busick. Watts will be producing alongside his wife, Dianne McGunigle, along with franchise producers Craig Perry and Sheila Hanahan Taylor.

Watts said, “Both Dianne and I have been massive fans of Final Destination from the begining. So to be able to have a hand in crafting a new story with the original team and New Line is going to be both fun and exciting.”

The Final Destination franchise began in 2000, with the fifth and most recent film arriving in 2011. While all of the movies weren’t great, the killer premise and some of the deaths are unforgettable. It all revolves around the idea of Death as a supernatural force and when it’s your time, you can’t cheat your way out of it. The films usually begin with a huge violent setpiece that racks up a massive body count, only to find that the people caught in the disaster escaped unharmed…for now. If you’ve seen the one where a logging truck leads to unfathomable death and mayhem on the highway, chances are you speed away from such vehicles even today.

The question now is who will direct? It probably won’t be Watts as he’s got Marvel Studios’ Fantastic Four coming up. Any ideas on who would be a good fit?