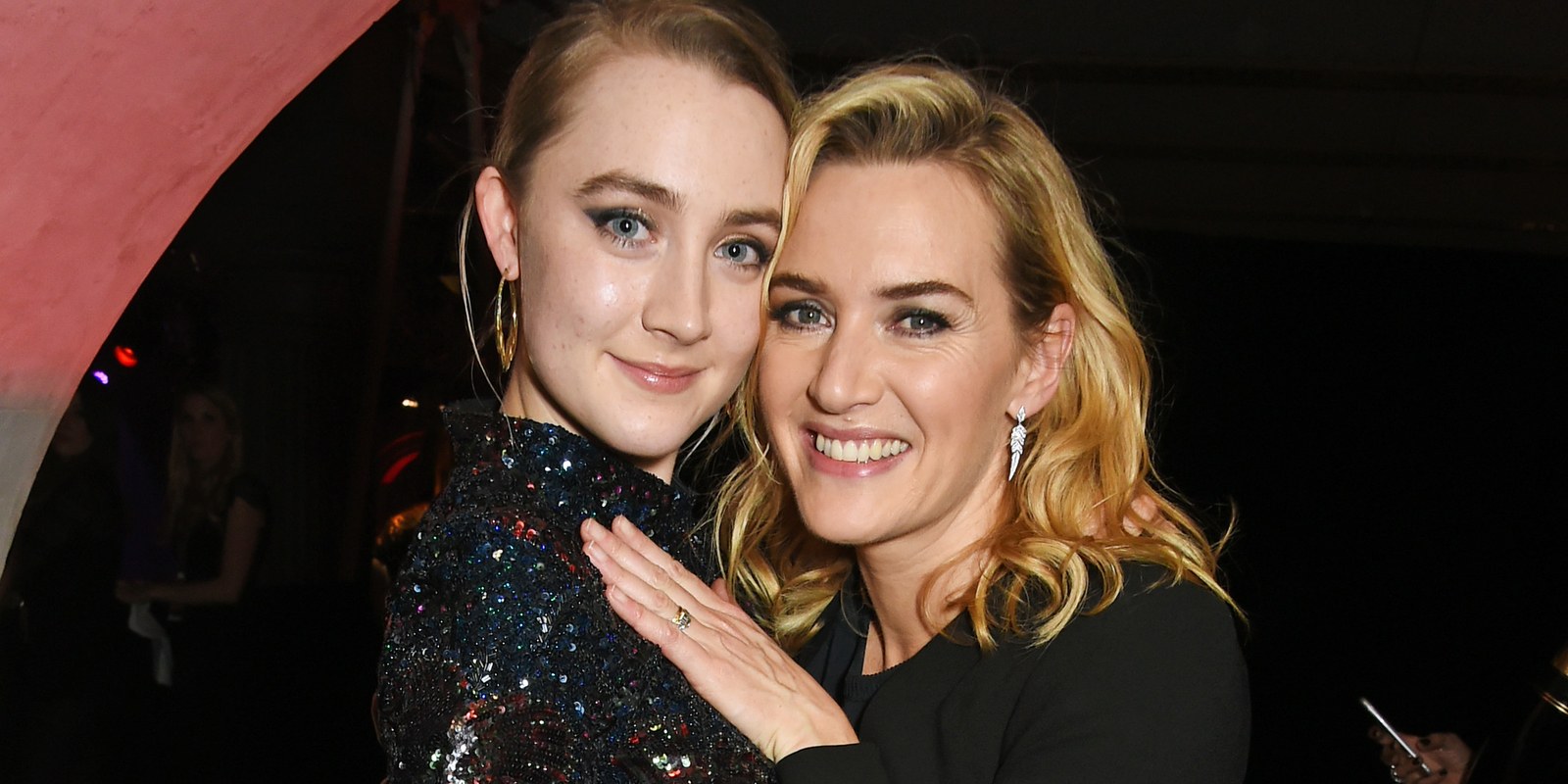 How is it we’ve never had a movie with Kate Winslet and Saoirse Ronan before? Thankfully, our long national nightmare is about to come to an end. Winslet and Ronan will star in Ammonite, a period romance from God’s Own Country director Francis Lee.

The story will center on real-life paleontologist Mary Anning, who made important Jurassic fossil finds in the 1800s, and her romance with a London woman. Here’s the synopsis courtesy of Deadline…

Set in a UK coastal town in the 1840s, the drama will follow the unlikely romance between palaeontologist Mary Anning and a London woman of means to whom she must unexpectedly play nursemaid. Production is due to start in March.

If the film is set in the 1840s that would be fairly close to Anning’s death from breast cancer in 1847, at the young age of 47. Stands to reason Winslet would be taking on the Anning role if that’s the case, but the site does not specifically say so. The title Ammonite comes from the extinct species of mollusk that Anning built her career making important discoveries.

Lee made a splash at Sundance last year with God’s Own Country, a gay drama about the romance between two male farmhands. Not only was it a box office hit in the U.K. but was nominated for Best British Film at the BAFTA Awards.

Finally! We Have News From Hopper On The Set Of ‘Stranger Things’ Season 4!

Oh-sa No-sa! Jar Jar Will Not Be Appearing In The Disney+ Series ‘Obi-Wan Kenobi’