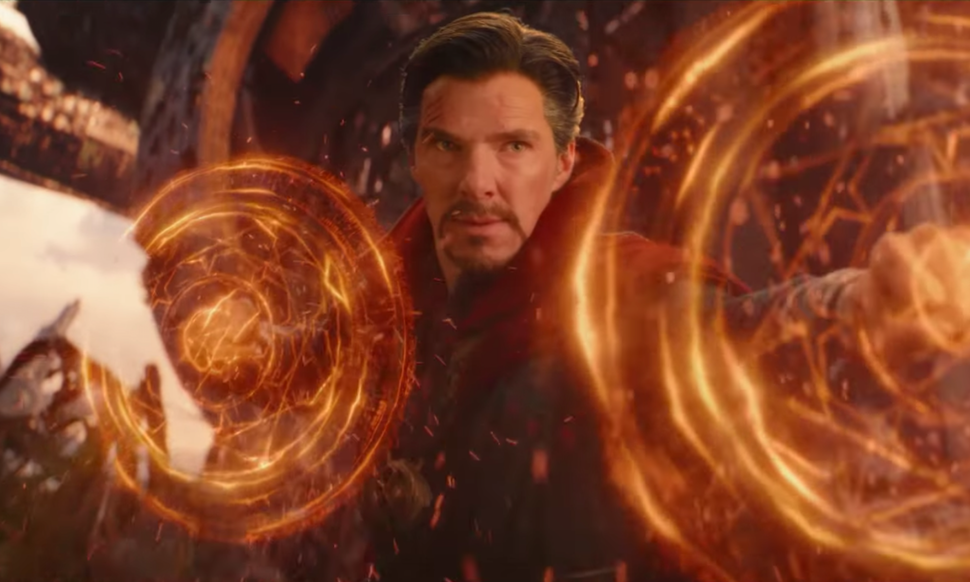 Well, this is one way to confirm Doctor Strange won’t stay dead for long. Just like his dusty pal Spider-Man, Doctor Strange now has a sequel officially in the works that proves he survives Avengers: Endgame, and Scott Derrickson will be returning to direct it.

THR confirms Derrickson’s return for Doctor Strange 2, which isn’t really that much of a surprise. Although, to be honest, it had been a little quiet on the sequel front, especially for a character many see as a centerpiece of Marvel’s post-Endgame phase. The original movie, which Derrickson also co-wrote with C. Robert Cargill, grossed $677M worldwide which is about middle of the pack as far a MCU movies go.

Benedict Cumberbatch will return as the good Doctor, as well as Rachel McAdams as Christine Palmer. Benedict Wong has already been talking up his return as Wong, so he’ll return, as well. No word on a storyline or writer, but Cargill has previously mentioned using the villain Nightmare, who feeds off of torment caused during sleep. We’ll see if that holds up or not.

The current plan is to have a script ready next year, in time for production to start in spring 2020 for a May 2021 release.