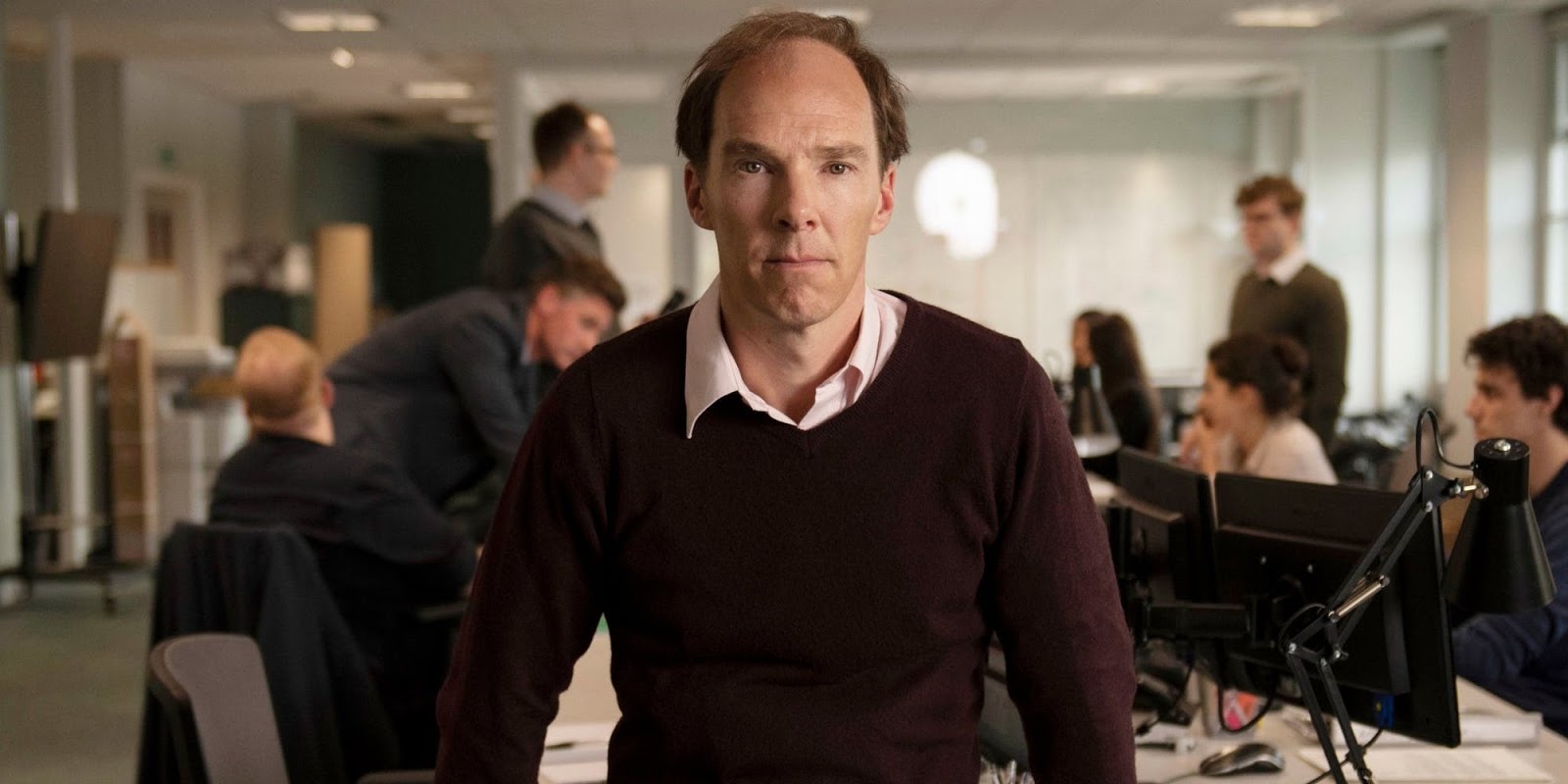 If you’ve been following the recent turmoil in the U.K. over the 2016 Brexit decision, you know the impact of such a significant decision will be felt for a long time. Even though we don’t know how things will shake out ultimately, it’s not too soon for a movie to be made about it. HBO’s Brexit stars a balding Benedict Cumberbatch as Dominic Cummings, the political activist who spear-headed the referendum to leave the European Union.

“Everyone knows who won. Not everyone knows how”, Cummings says in the trailer. The answer to “how” is through overt racism and other dirty dealings, led by Cummings as part of his Vote Leave movement.  His nationalist approach divided the U.K. in a way that mirrors the rise of Donald Trump here in America. So yeah, you could say Cummings is a controversial figure, and the Brexit decision one that a lot of people are regretting right now.