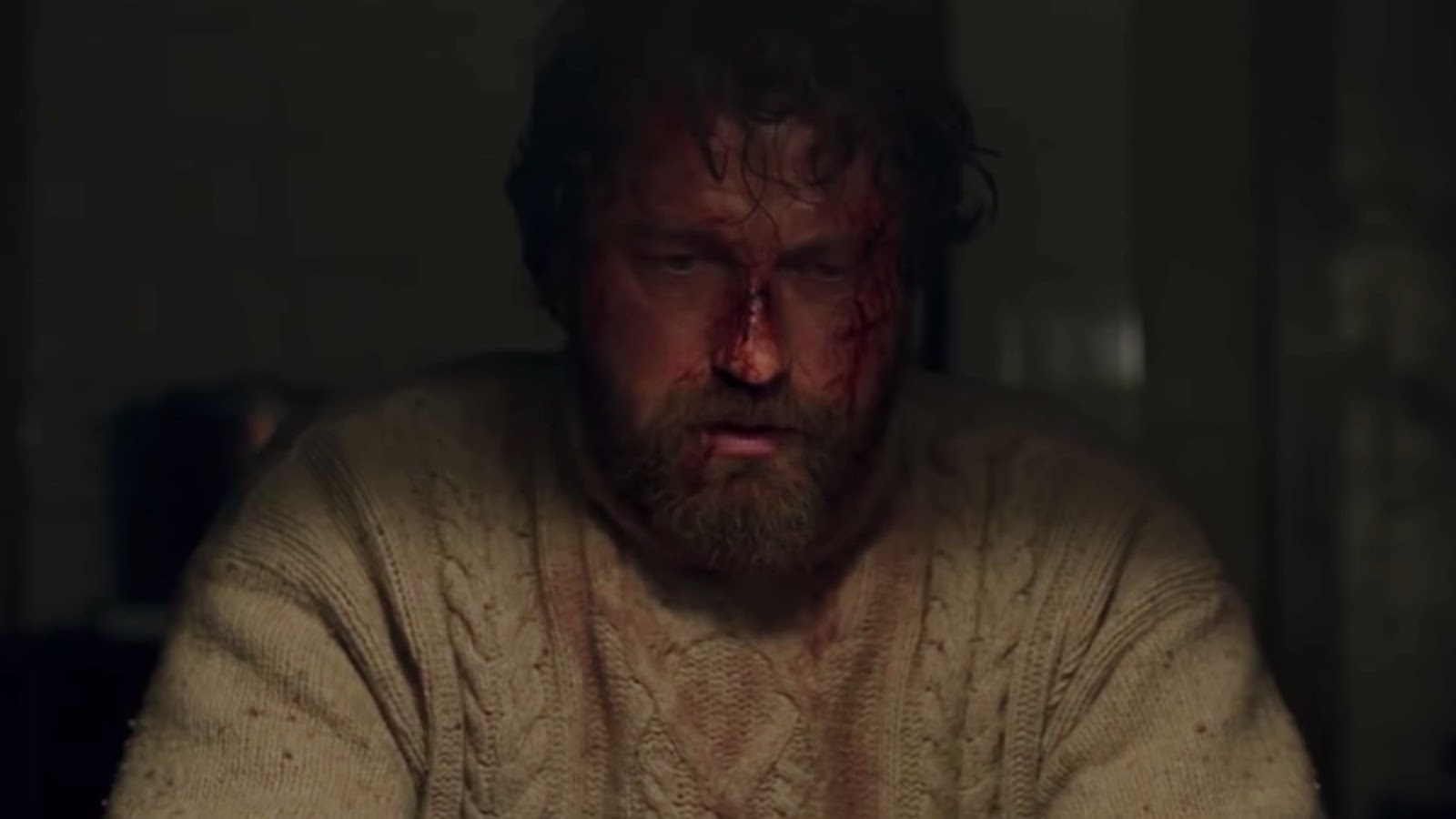 I don’t blame you for thinking, “Oh god, not another awful Gerard Butler action flick”, but The Vanishing does promise to be something different for the actor. Very different. First of all, he doesn’t appear to be trying to save the world or anything like that; there are no guns, nuclear submarines, or car chases. Instead, what we have is what appears to be a tightly-wound psychological thriller about three lighthouse keepers who make a life-changing discovery.

Directed by Kristoffer Nyholm, best known for TV work on Taboo, The Killing, and others, the film pairs Butler up alongside Peter Mullan and newcomer Connor Swindells. They play lighthouse keepers whose lives are changed when a man washes up on their shore carrying a trunk full of gold, and the realization hits them what could be done with that kind of money. It also occurs to them that others are sure to come looking for it.
Again, this is not your typical Butler film. It’s good to see him tapping into his Scottish roots again in taking on a role like this, and I hope we get to see more of it.  The Vanishing hits theaters and VOD on January 4th 2019.