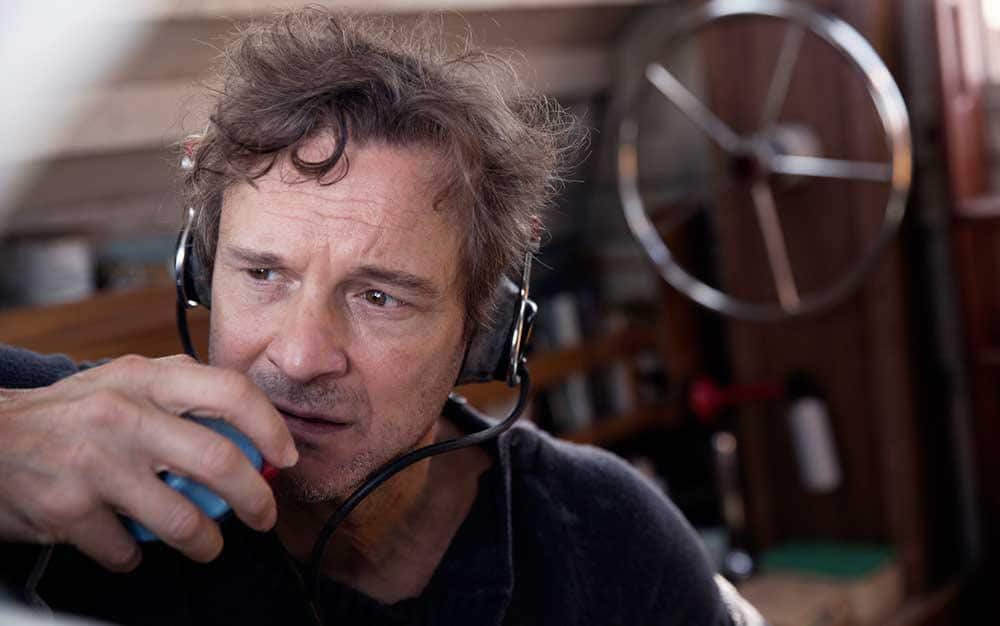 Ready to go sailing with Colin Firth? He’s actually starred in a bunch of movies where he’s been on boats but nothing quite like The Mercy. While the trailer paints the picture of an uplifting survival thriller, the man Firth is playing, Donald Crowhurst, is hardly a hero you’d expect to have a movie made about him, and that’s part of what makes this such an intriguing project to arrive at the end of the year.

The Mercy is directed by The Theory of Everything and Man on Wire‘s James Marsh, with Rachel Weisz co-starring as Crowhurst’s long-suffering wife. Crowhurst was an amateur sailor who in 1968 got it into his head to build a ship and compete in the Sunday Times Golden Globe Race to become the first person to single-handedly circumnavigate the globe without stopping.

It would be one thing if Crowhurst’s journey simply went off the skids, which it did, but he made matters worse by deceiving others into thinking he was doing much better. Meanwhile his wife sat at home concerned about her husband’s well-being, which as you can see from the trailer was not so good.

The Mercy opens on November 30th in select cities, followed by a larger rollout on December 6th.