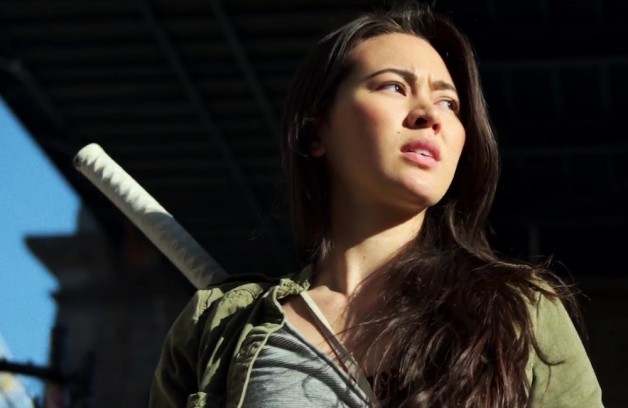 For two seasons Jessica Henwick was the best thing about two seasons of Marvel’s Iron Fist, and look where it got her. The show was canceled just as fan hopes were being fueled for a Daughters of the Dragon spinoff with Misty Knight. *sniffle*   Fortunately, Henwick hasn’t had to wait long for her next big role and it’s a doozy as she’ll be joining Legendary’s MonsterVerse as part of Godzilla vs. Kong.

Henwick’s role is unclear, the same as the rest of the cast which includes Millie Bobby Brown, Julian Dennison, Alexander Skarsgard, Brian Tyree Henry, Rebecca Hall, and more. The film is directed by Adam Wingard and will be a sequel to Gareth Edwards’ Godzilla, Kong: Skull Island, and next year’s Godzilla: King of the Monsters.
Godzilla vs. Kong opens May 22nd 2020. [Variety]