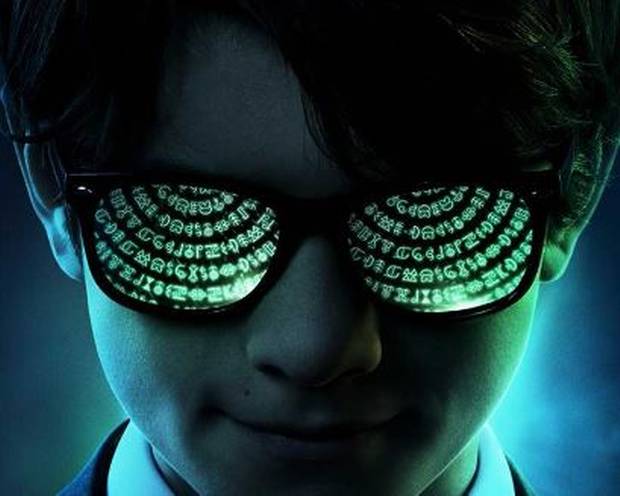 With Disney just dropping a trailer for The Lion King and getting a whopping $200M+ views in near-record time, it’s easy to forget just how many properties they have at their disposal. One that could be a huge juggernaut for them next year, we’re talking of Harry Potter-level proportions, is Kenneth Branagh’s adaptation of Artemis Fowl, based on the wildly popular novels by Eoin Colfer.

Disney hopes to keep their hot streak alive with the release of the first Artemis Fowl teaser, promising an epic all-ages adventure. The film centers on 12-year-old boy genius Artemis Fowl, who comes from a long line of criminal masterminds.  Artemis is played by Ferdia Shaw, with Lara McDonnell as Captain Holly Short, an elf he has kidnapped to ransom for fairy gold.  The cast also includes Tamara Smart, Nonzo Anozie, Hond Chau, Josh Gad, and Judi Dench.