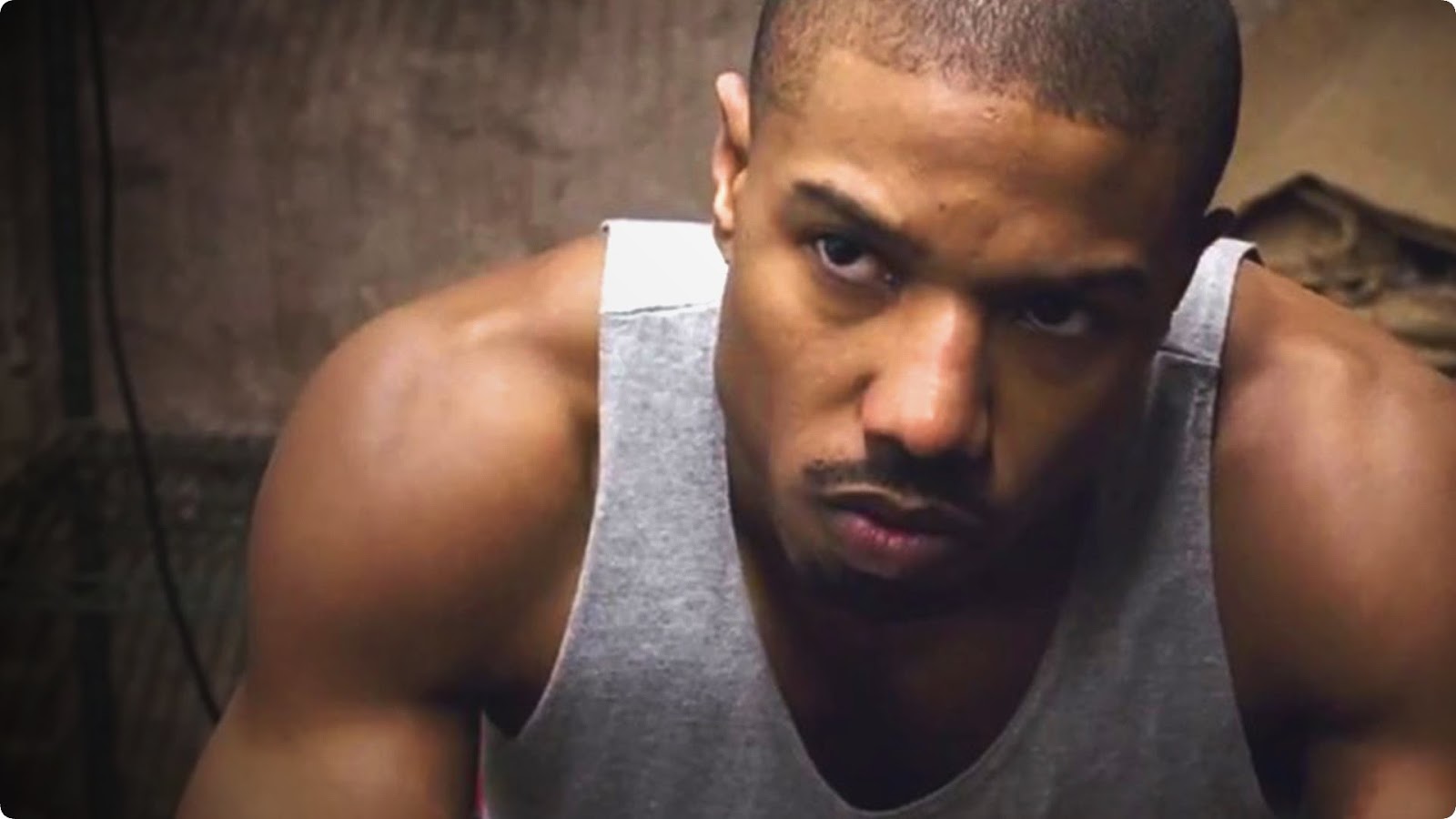 Michael B. Jordan is staying busy, this time by adding hitman thriller The Silver Bear to his list of upcoming projects. The film is based on the book series by Wanted screenwriter Derek Haas, and centers on the origins of hitman Columbus as he rises through the ranks to become an elite assassin after killing the Speaker of the House, who happens to be his father.  The book will be adapted by Frank Baldwin, but no director has been named.  [Deadline] 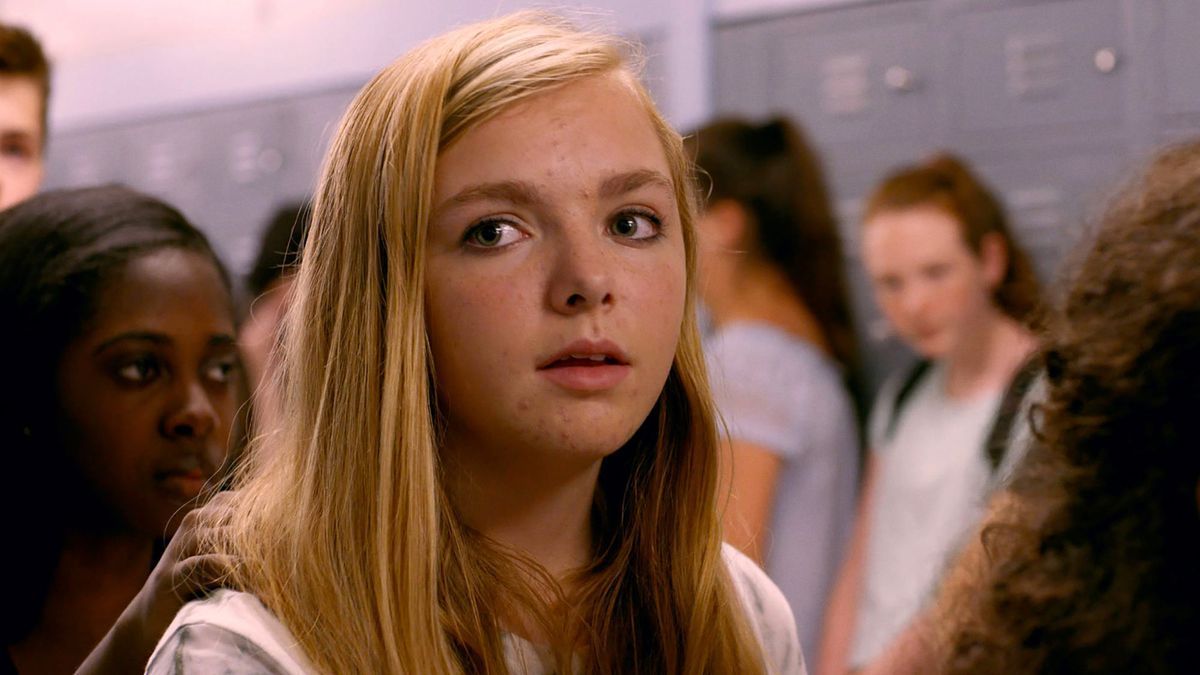 Eighth Grade breakout Elsie Fisher will star in The Shaggs, a musical from A Walk in the Woods director, Ken Kwapis. The film is based on the real-life all-girl rock band who had one infamous studio album, 1969’s Philosophy of the World, considered to be one of the worst ever made. Although it has gained a certain cult status over the years and Kurt Cobain listed it as among his all-time favorites. The Shaggs were three musically-inept sisters from New Hampshire who came together because their father believed their mother had predicted its success. Joy Gregory (Madam Secretary) penned the script after reading an article on the band by Susan Orlean (of The Orchid Thief fame) in the New Yorker. [THR] 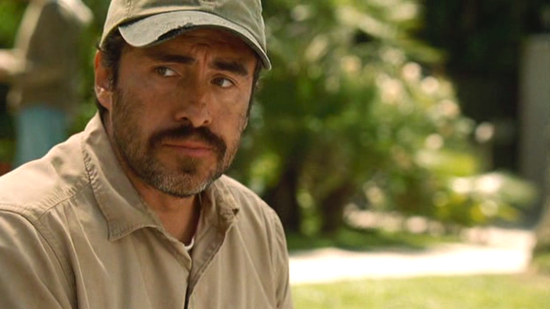 Oscar nominee Demian Bichir is the latest to join crossover flick Godzilla vs. Kong, which serves as a sequel to both 2014’s Godzilla and last year’s Kong: Skull Island, not to mention the upcoming Godzilla: King of the Monsters. Bichir, who can be seen right now in The Nun, joins Millie Bobby Brown, Kyle Chandler, Brian Tyree Henry, Danai Gurira, Julian Dennison, and Zhang Ziyi in the film directed by Adam Wingard. Godzilla vs. Kong opens May 22nd 2020.