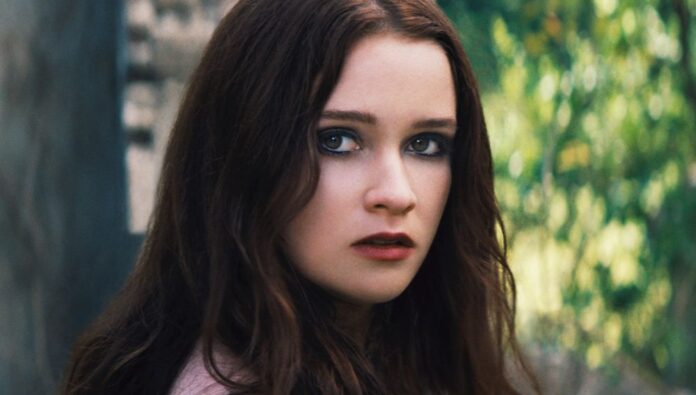 Alice Englert might be the daughter of Oscar-winning Power of the Dog director Jane Campion, but filmmaking isn’t something she jumped right into. Instead, she’s built a career on strong dramatic performances in Beautiful Creatures, Ginger & Rosa, and her mother’s series Top of the Lake. But now Englert is ready to get into the family business, making her directorial debut with comedy Bad Behaviour, and she’s already lined up a pair of top stars.

Deadline reports Englert will write, direct, and star in the dark comedy, which will also feature Jennifer Connelly and Ben Whishaw. The story centers on Connelly’s former child actress Lucy, who seeks enlightenment at a retreat run by Elon (Whishaw), while at the same time she navigates a turbulent relationship with her stunt performer daughter Dylan, played by Englert.

Connelly can be seen right now in the $1B blockbuster Top Gun: Maverick, while Whishaw appeared in another top money earner, No Time to Die. Englert was last seen in the Sundance horror film, You Won’t Be Alone.