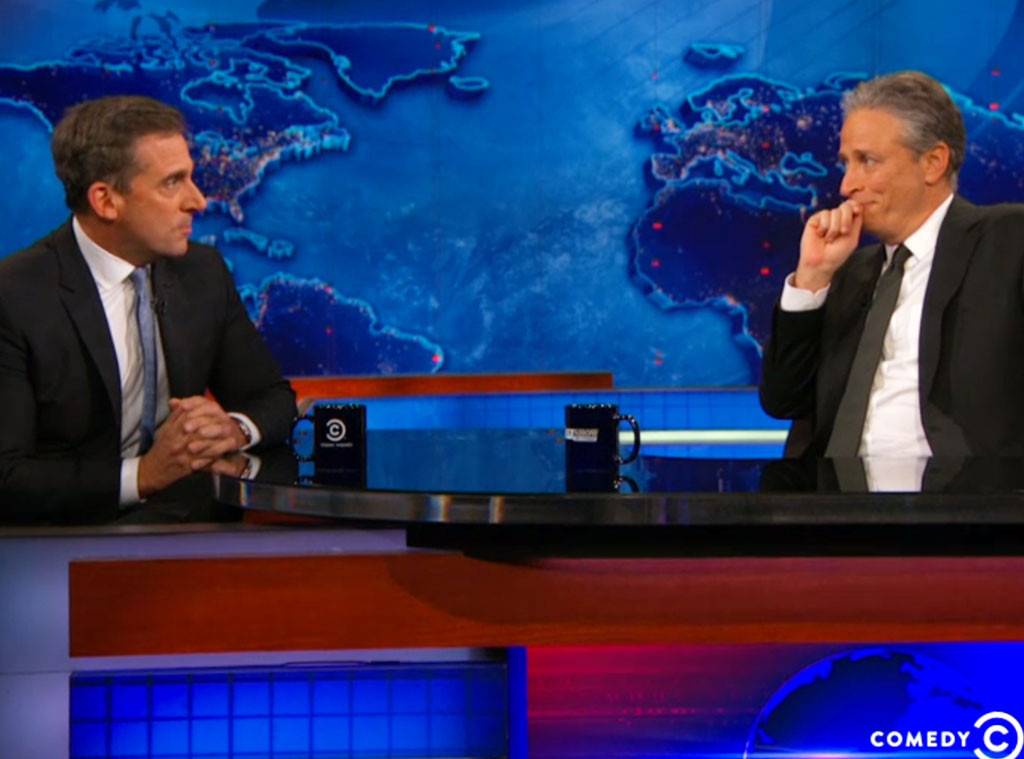 Since they both left Comedy Central’s The Daily Show, Steve Carell and Jon Stewart have taken completely different career paths. Carell spent six years as a correspondent on the political comedy show, before leaving to become one of Hollywood’s most sought-after stars in The Office, Anchorman, and more. Stewart has been fairly quiet since departing in 2015, but now he’s looking to get back in the game with a new directorial effort, and he wants Carell to join him.

Variety reports Stewart plans to direct Irresistible, which he hopes Carell will star in. Details aren’t available yet but it’s said to be right in Stewart’s political wheelhouse and a satire, different from his directorial debut with 2014’s Rosewater. That film starred Gael Garcia Bernal and while it didn’t do much financially, it set Stewart as a director worth watching.

The financing and scheduling are still being worked out, but a reunion of Stewart and Carell holds a lot of potential so I don’t expect there to be much of a hold up.