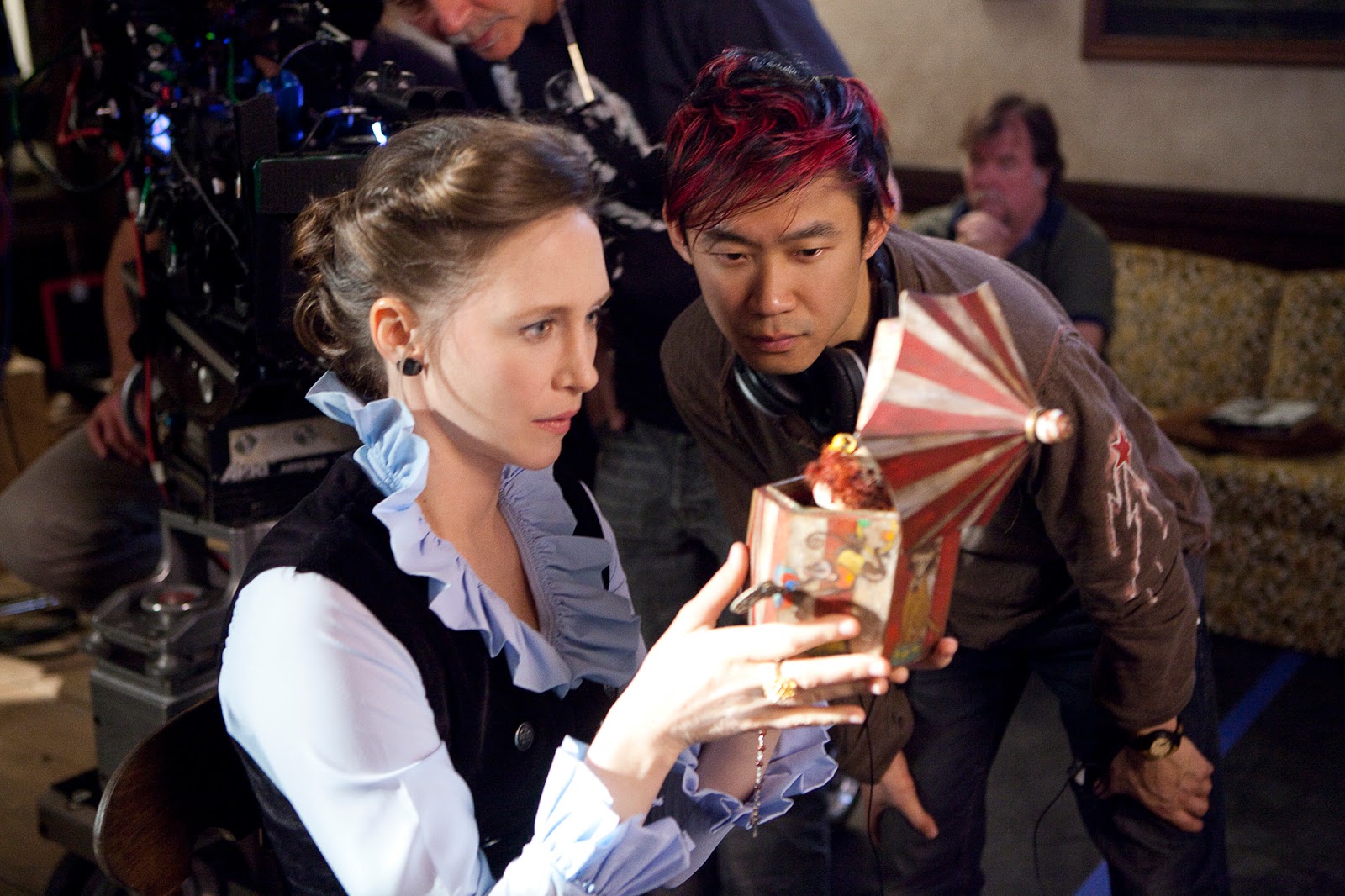 Considering how busy James Wan is right now wrapping up on Aquaman, this news comes as no surprise. He’s launched his share of successful horror franchises and stepped away from them all, and now he’s doing the same with The Conjuring. Wan will slide into a producer role for The Conjuring 3, passing the torch to director Michael Chaves.

Wan and Chaves have worked together on the upcoming The Curse of La Llorna, a horror that will star Linda Cardellini.

“While working closely with Chaves on The Curse of La Llorona, I got to know him as a filmmaker,” said Wan. “Chaves’ ability to bring emotion to a story, and his understanding of mood and scares make him a perfect fit to direct the next Conjuring film.”


Chaves adds,“I am a huge fan of the Conjuring films. The movies are the rare combination that deliver both tremendous heart and awesome scares. It is both a total thrill and absolute honor to be working with James and the gang at New Line again.”


We don’t know which spooky tale from Ed and Lorraine Warren’s past will be told this time, but a break from the haunted house formula is expected. David Leslie Johnson-McGoldrick has been brought back to write the script, with shooting to being early next year. [THR]