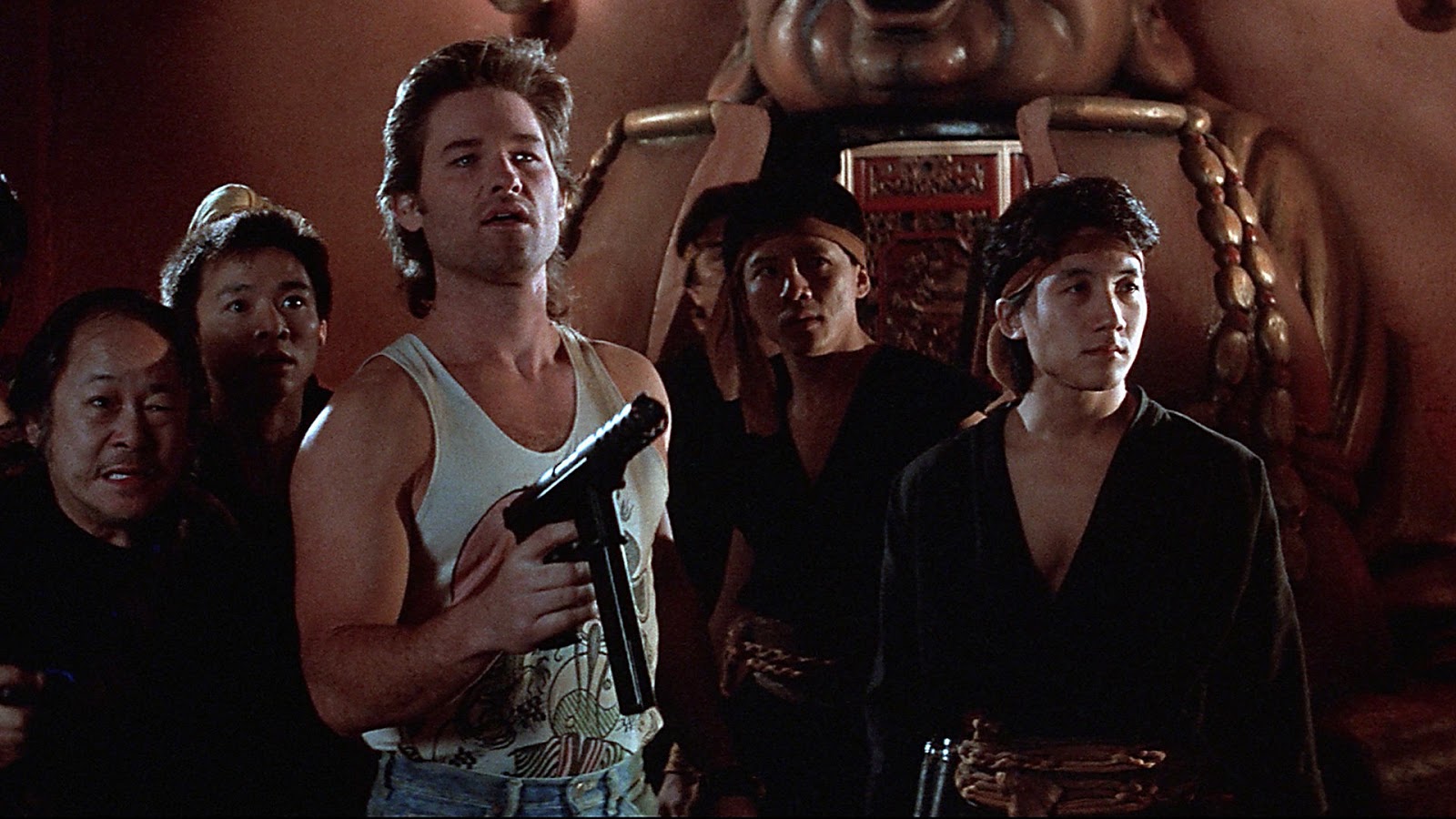 John Carpenter’s Big Trouble in Little China is a beloved cult favorite now, but when it opened in 1986 the film was a dud. Carpenter and star Kurt Russell weren’t able to maximize on the success of their previous collaborations, Escape from New York and The Thing, which came as a little bit of a surprise. When I was a kid I didn’t know what a flop movie was, so I think I always expected there would be a sequel to the film. That obviously never materialized back then, but we’re getting one now starring Dwayne Johnson. Unfortunately, it doesn’t sound like Carpenter has much to do with it, and certainly he isn’t pleased.

Asked about the film by CinemaBlend, Carpenter made it clear that he’s pretty angry this sequel is happening without his involvement…

“They want a movie with Dwayne Johnson. That’s what they want. So they just picked that title. They don’t give a shit about me and my movie. That movie wasn’t a success.”


Clearly he’s pissed, not necessarily that it’s happening at all, but that it’s happening in such a generic fashion. They wanted to make a movie with Dwayne Johnson and so they just dropped him into it whether he makes sense or not. To be fair, it HAS made sense financially for practically every franchise he’s been added to. He didn’t earn the nickname “Franchise Viagra” for nothing. So while I don’t think there’s a big enough audience to justify a Big Trouble in Little China sequel in general, adding Johnson to the mix should be more than worth it.