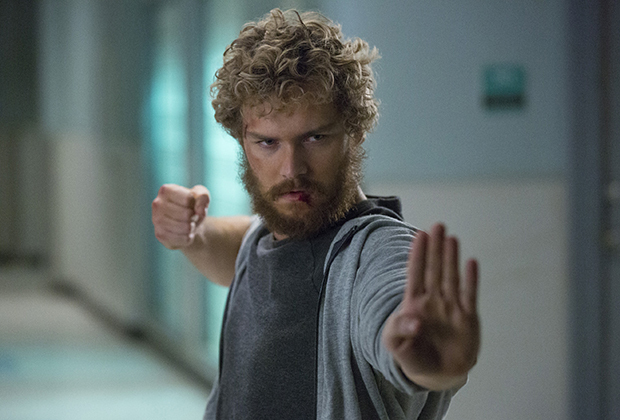 Well, here’s one Hero for Hire whose headed to the unemployment line. In a shocker move, Netflix has canceled Marvel’s Iron Fist and there will be no season three.

This is a surprise only because there had been such a marked improvement with season two. The first season was so bad it had become the ass end of jokes about Marvel’s Netflix shows, and star Finn Jones the only guy fans seemed to genuinely hate. But reviews for the sophomore effort were much better, including for Jones, and I think there was real enthusiasm for where his character might go.

Here is the joint statement issued by Netflix and Marvel: “Marvel’s Iron Fist will not return for a third season on Netflix. Everyone at Marvel Television and Netflix is proud of the series and grateful for all of the hard work from our incredible cast, crew, and showrunners. We’re thankful to the fans who have watched these two seasons, and for the partnership, we’ve shared on this series. While the series on Netflix has ended, the Immortal Iron Fist will live on.”


I think that last line is key: “the Immortal Iron Fist will live on.”  This probably does not spell the end of Danny Rand. We could see him pop up in any number of shows, and I believe the possibility of a Power Man and Iron Fist series co-starring Mike Colter could still happen, and there’s no way the popular Misty Knight and Colleen Wing characters will vanish. I also think this is the way of the future for Marvel, and eventually all of their Netflix output will migrate over to their new streaming service. They’ve denied that in the past, but why in the Hell wouldn’t they do it?