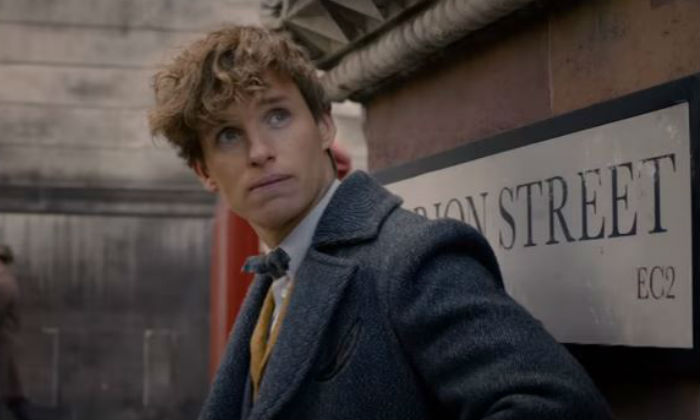 Now that Aaron Sorkin is confirmed to write and direct The Trial of the Chicago 7, a film he and Steven Spielberg have been developing for years, the cast is coming together rather quickly. With Sacha Baron Cohen already on board, Variety now reports Oscar winner Eddie Redmayne is in talks to join him.

Redmayne would take on the role of activist Tom Hadyen, co-founder of Students for a Democratic Society. He was among the seven anti-war protestors charged with conspiracy by the federal government due to their activities during the 1968 Democratic National Convention.  Cohen is set to play fellow activist Abbie Hoffman, and we can probably expect a cast of A-listers to fill out this ensemble. At one point Will Smith was considered for a lead role and I wouldn’t be surprised if they reach out to him again.

Next up for Redmayne is a little film called Fantastic Beasts: The Crimes of Grindelwald, which will be at a handful of art house theaters in the area.