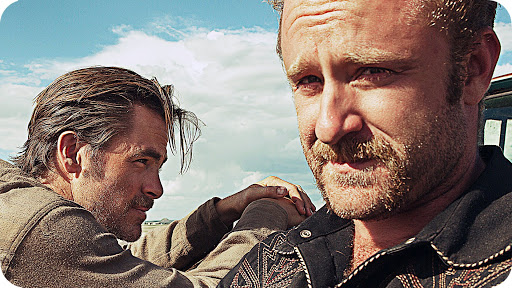 Due to  COVID-19, productions have been hard to get moving. So when it comes to rounding up new projects, we’ve seen distributors acquiring long-completed films, dredging up some that have been on the shelf for a while, and now in the case of STX, acquiring one star-powered film that is in post-production. Deadline reports STX has picked up the rights to Violence of Action, which may sound generic as Hell but boasts a cast led by Chris Pine, Ben Foster, and Gillian Jacobs.

Violence of Action features the Hell or High Water reunion between Pine and Foster. The film will be directed by Swedish filmmaker Tarik Saleh, who previously helmed The Nile Hilton Incident, Metropia, as well as episodes of Westworld and Ray Donovan.

The story features Pine as James Reed, an ex-Marine who joins an elite paramilitary outfit and travels to Poland to investigate a mysterious threat. While there, he’s betrayed and hunted and must survive on his own long enough to uncover the true motives of those who turned on him. The cast also includes Eddie Marsan (The World’s End), Fares Fares (Zero Dark Thirty), Nina Hoss, Amira Casar, and J.D. Pardo. 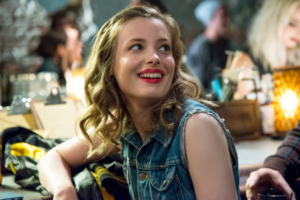 No word on a release date, but that may change soon considering the film is all but finished.

Next up for Pine is a little thing called Wonder Woman 1984. Foster was most recently seen in Galveston and Leave No Trace. Jacobs was last seen in the Netflix comedy Ibiza, and has Disney’s Magic Camp coming up.