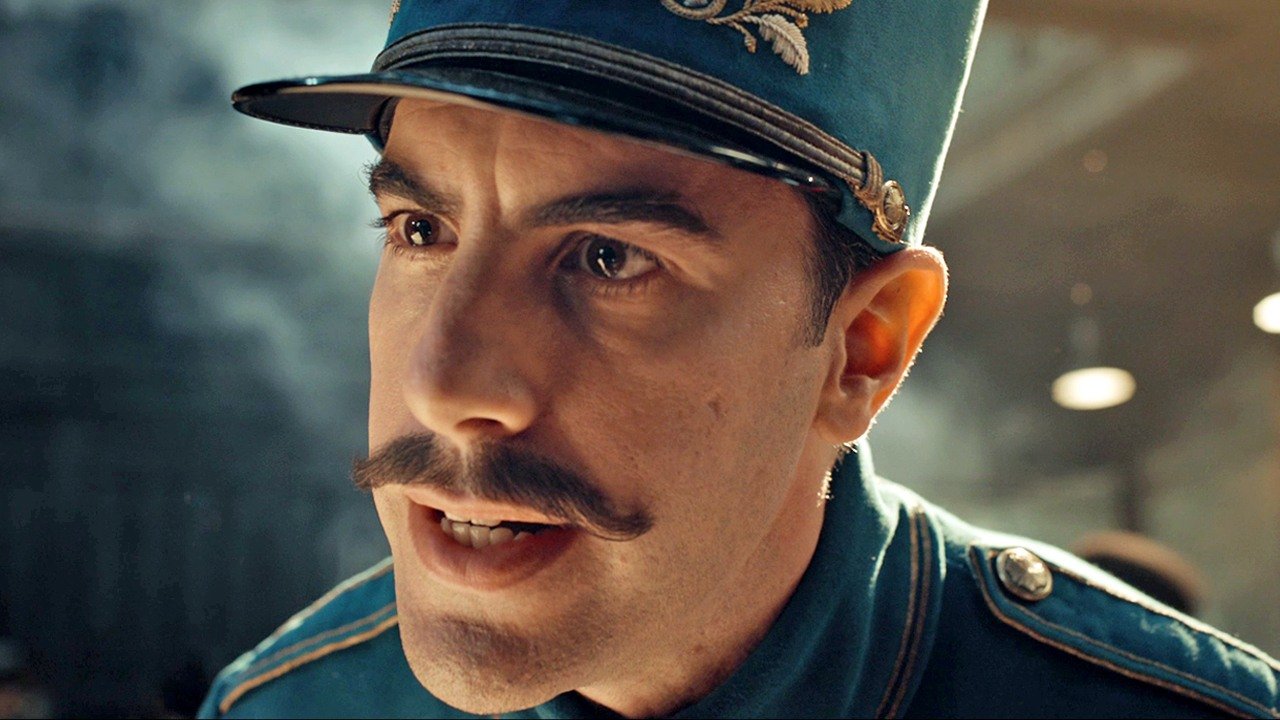 For more than a decade Steven Spielberg has been trying to get The Trial of the Chicago 7 off the ground. He thought about directing it himself, other projects got in the way and a writers’ strike held things up. In 2013 Paul Greengrass took over, but that didn’t last long and he soon departed the project. Only Aaron Sorkin and his screenplay have been there from the beginning, and now that he’s made his directorial debut with Molly’s Game, Sorkin is looking to make this his official followup.

Sorkin will direct The Trial of the Chicago 7, and he isn’t coming alone. Sacha Baron Cohen, who Spielberg wanted to play activist Abbie Hoffman since the very beginning, is now in talks for the role. The film follows the trial of seven defendants in the wake of anti-war protests during the 1968 Democratic National Convention in Chicago. Spielberg sticks around as a producer, with Sorkin directing from his own script.

This will be Cohen’s first major screen role since 2016’s Grimsby. He was originally attached to play Freddie Mercury in Bohemian Rhapsody before leaving that film and the role going to Rami Malek. Next up for him is Netflix’s The Spy, and he recently finished his latest Showtimes series, Who Is America? [Variety]