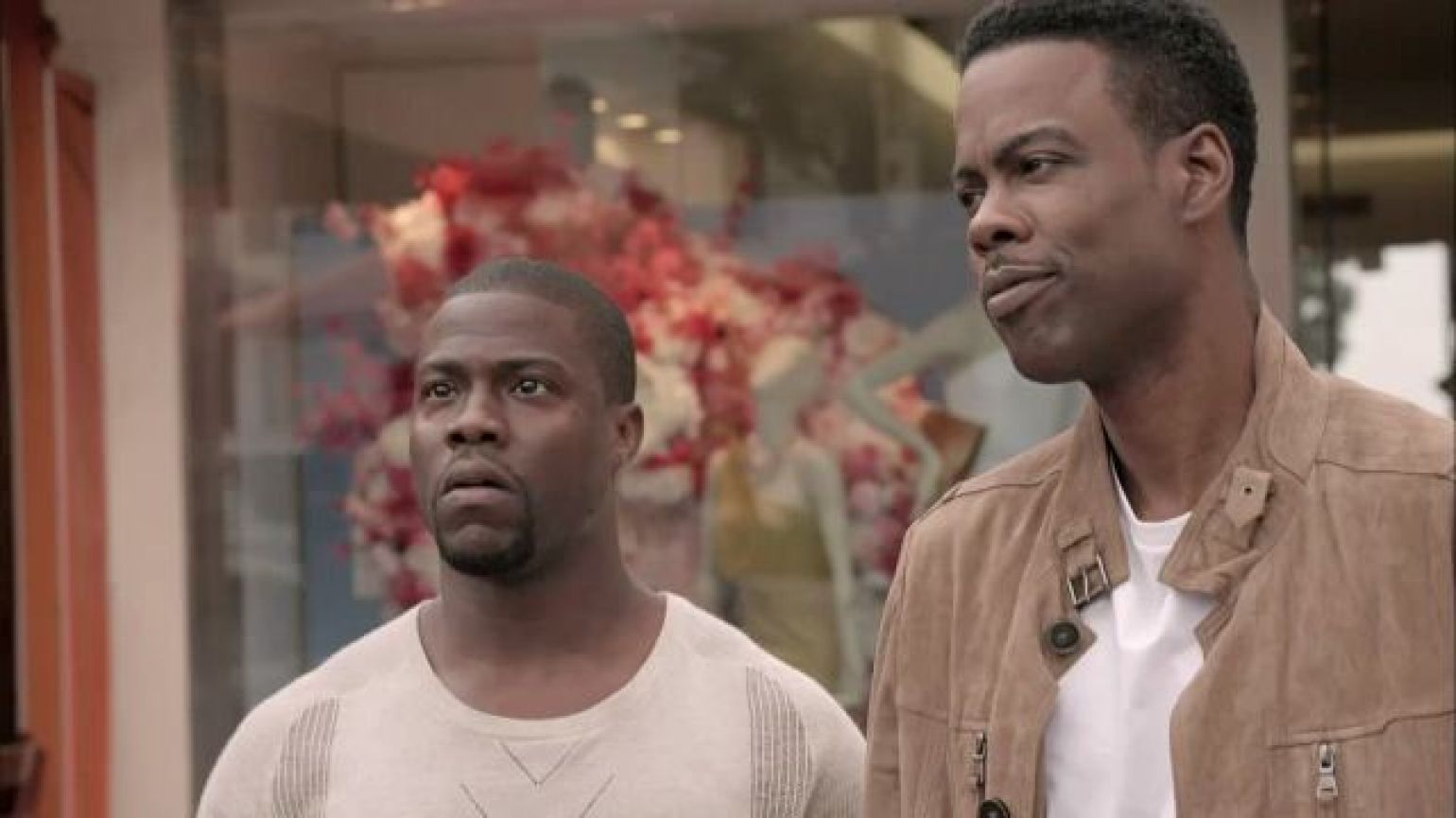 It’s been four years since Chris Rock directed Top Five, and while there were some rumblings of a sequel they never came to pass. Rock has been pretty quiet ever since, appearing with his buddy Adam Sandler in a few movies, but certainly nothing behind the camera. Well that’s changing finally as Rock is coming back big time by joining Kevin Hart and uber-producer Will Packer on a new comedy titled Co-Parenting.

Deadline reports Rock will direct Hart in the film, which has a script by black-ish writer Yamara Taylor. Based on an original idea by Rock and Hart, the story follows a stay-at-home dad trying to figure out his life while raising the kids, only to have his CEO wife boot him from the house. A bitter divorce and custody battle ensues, and somewhere in there I assume there will be some laughs?

The Packer/Hart combo has been unstoppable, most recently earning $86M for Night School and that’s on the low end of their collaborations.  Next up for Rock is the fourth season of FX’s Fargo, while Hart has The Upside, an English remake of French comedy The Intouchables.