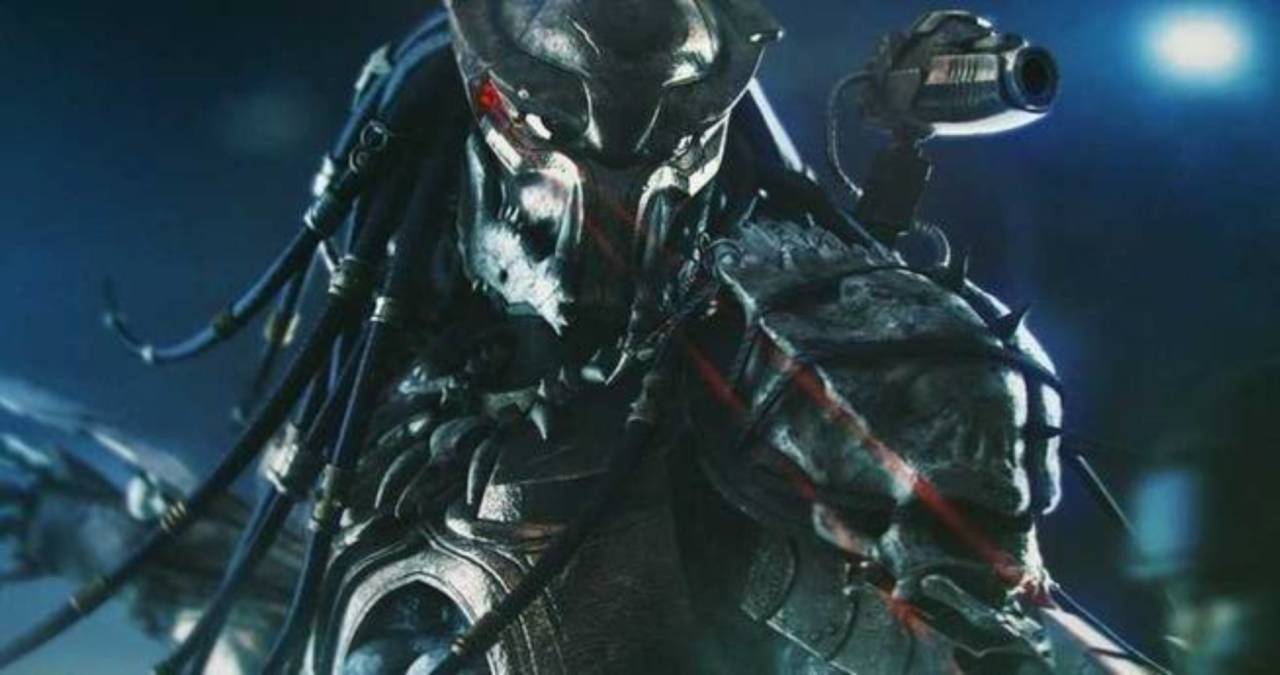 Well, the timing of this news couldn’t be worse for Shane Black. Just ahead of The Predator‘s premiere at TIFF, and with reports of Netflix scooping up his long-shelved action flick Cold Warrior, comes word that a scene from The Predator had to quickly be removed because an actor in it was a registered sex offender. Worse, Black knew about it the whole time.

The actor in question is Steven Wilder Striegel, who shares a scene with Olivia Munn where he hits on her character.  Something about him must have irked her because it was Munn who brought the information to Fox executives, who took swift action to have his character, a very minor one, edited out of the movie.

“Our studio was not aware of Mr. Striegel’s background when he was hired,” a Fox spokesperson said in a statement to The LA Times. “We were not aware of his background during the casting process due to legal limitations that impede studios from running background checks on actors.”

Striegel and Black have been friends for years, however, and the director knew of the conviction when he hired him, saying he “personally chose to help a friend” that he thought he was “caught up in a bad situation” rather than something “lecherous.”

Check out the report for yourself and what Striegel did actually sounds VERY lecherous.

Munn said she found it “both surprising and unsettling that Shane Black, our director, did not share this information to the cast, crew, or Fox Studios prior to, during, or after production.”

“However,” she added, “I am relieved that when Fox finally did receive the information, the studio took appropriate action by deleting the scene featuring Wilder prior to release of the film.”

Standing up for his friend but not necessarily making things better, Striegel said “I’ve known Shane Black 14 years, well before this incident, and I think it’s worth noting that he was aware of the facts. Shane can speak for himself, but I’m quite certain that if he felt I was a danger in any way to have around, he would not have. If I had even an inkling that my involvement with ‘The Predator’ would be a point of difficulty for Shane Black, or cast any kind of shadow over a movie that I wish only great success for, I would, of course, never have been involved in any capacity.”

Black has since released a statement on his decision to hire Striegel, saying that he did not know all of the facts until the LA Times report. He now regrets hiring Striegel for the film…

“Having read this morning’s news reports, it has sadly become clear to me that I was misled by a friend I really wanted to believe was telling me the truth when he described the circumstances of his conviction. I believe strongly in giving people second chances – but sometimes you discover that chance is not as warranted as you may have hoped.”

“After learning more about the affidavit, transcripts and additional details surrounding Steve Striegel’s sentence, I am deeply disappointed in myself,” the director continued. “I apologize to all of those, past and present, I’ve let down by having Steve around them without giving them a voice in the decision.”

Not the best way to launch a franchise. I don’t think this will hurt The Predator at the box office or anything, but there could be repercussions for Black professionally down the road.