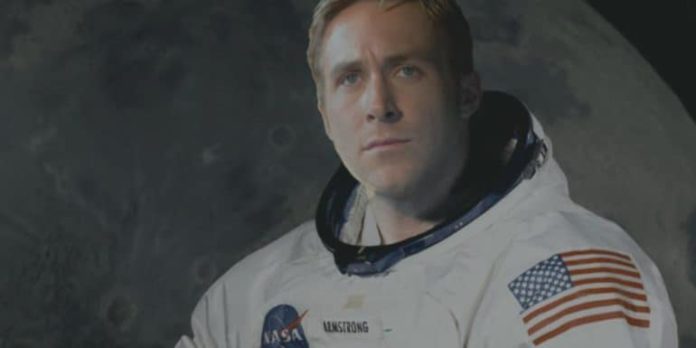 Oh…ANOTHER trailer for First Man, eh? It’s only been a week since the last one, which at the time seemed like an insta-response to the anti-patriotism controversy the film had been embroiled in for not showing Neil Armstrong’s planting of the flag on the moon’s surface. So what’s the point of this new one other than to double-down? It might as well scream “America! Fuck yeah!!”

Damien Chazelle does seem to be ramping up how American the film is, planting Old Glory wherever possible and using JFK’s “We choose to go to the moon!” speech to tremendous effect. That said, it’s clear the focus isn’t on this as an American achievement, but of the personal journey taken by the famously enigmatic Armstrong (Ryan Gosling). Already the awards buzz is swirling around Gosling’s performance and Chazelle’s direction, and I think we could also see some technical gold come its way, as well. Do I think the film needed to give away more in a new trailer? Not really, but it probably can’t hurt.