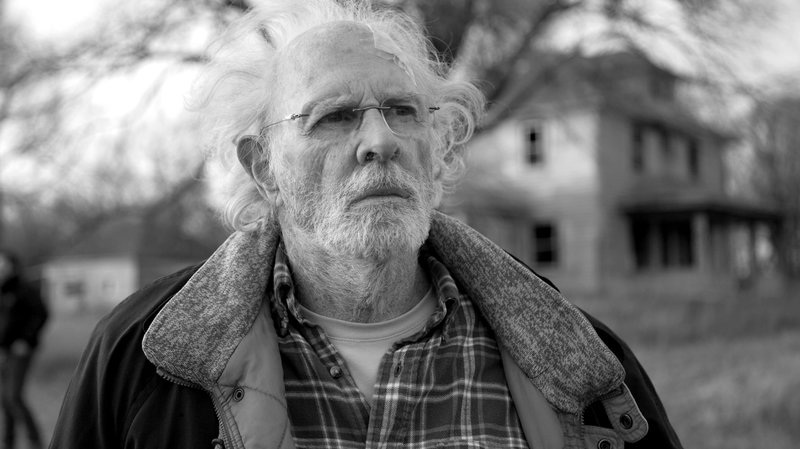 The sudden death of Burt Reynolds just weeks ago was a big loss, and his fans expressed that through their grief, and also through celebrations of his career. And that career was actually at one of its busiest moments in a long time. The actor was set for a high-profile role in Quentin Tarantino’s Once Upon a Time in Hollywood, and sadly, his death left that film with a vacancy that would be tough to fill. While nobody can truly replace Reynolds or what he would have brought to the role, we now know who will do his best by stepping in, and it’s one of his very dear friends.

Deadline reports  Bruce Dern will step in for his friend Burt Reynolds. He’ll take on the part of George Spahn, the elderly man who rented out his mansion to be used in Westerns, but also allowed the Manson Family to set up shop on his ranch. Dern had been shooting another film in Spain, Remember Me, but the director put the shoot on pause so he could come and work with Tarantino. Pretty cool.

Dern recently earned an Oscar nomination for his performance in Nebraska, and is obviously a tremendous actor in his own right. He’ll be a strong addition to a cast that already boasts Leonardo DiCaprio, Brad Pitt, Margot Robbie, and more. Once Upon a Time in Hollywood opens July 26th 2019.