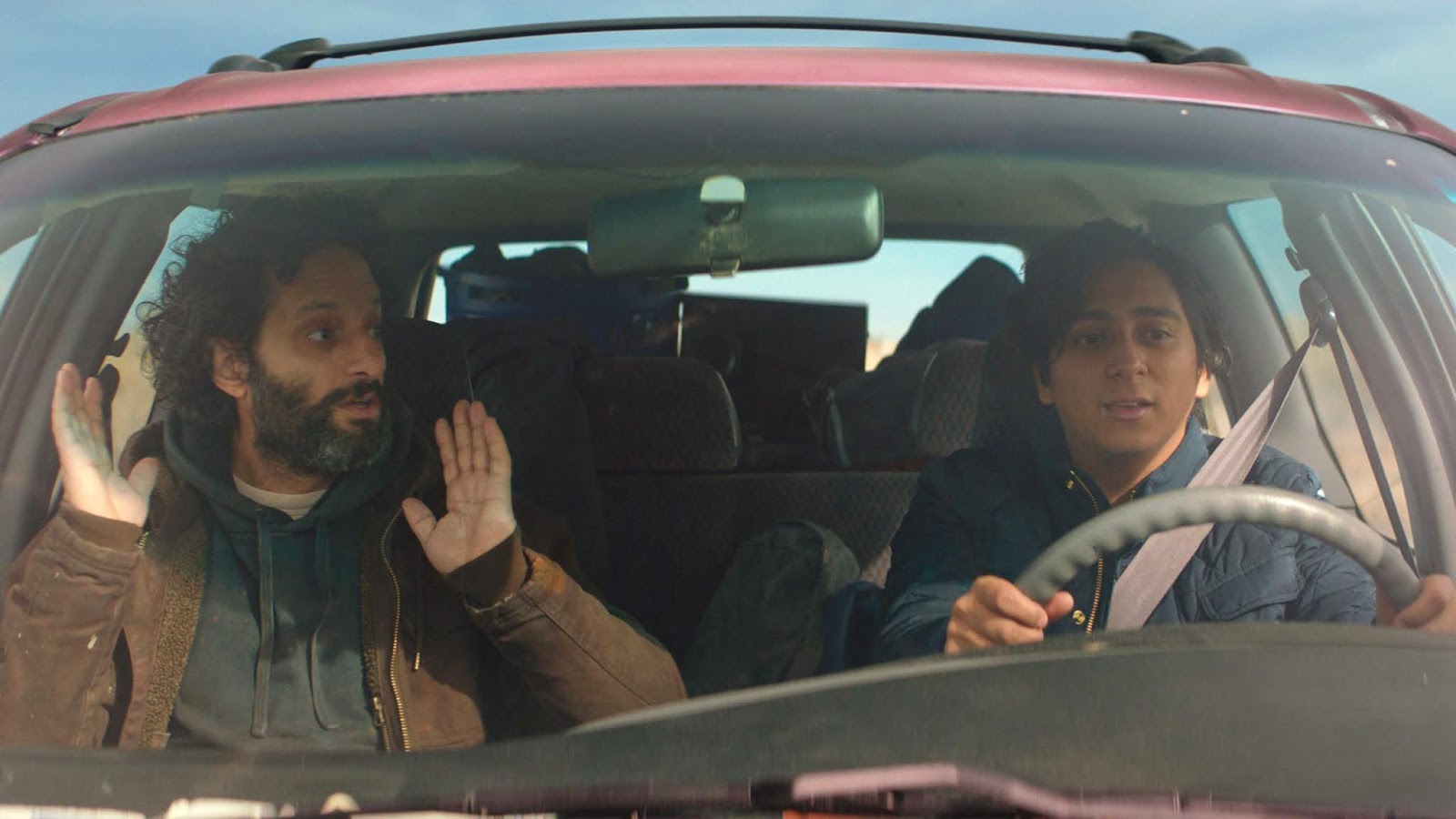 If you ever wanted to take a hilarious road trip with Jason Mantzoukas and Tony Revolori, then Hannah Fidell’s The Long Dumb Road may be the movie for you.  The film debuted earlier this year at Sundance, and while there wasn’t a ton of buzz surrounding it, the word from those who saw it was that it was a real standout performance for Mantzoukas, who is usually relegated to being the weird sidekick or neighbor. Well, he’s still pretty far out there as a motormouth mechanic who hitches a ride with an L.A. bound art student. As road trips tend to do, the experience changes both of their lives.

Fidell, who loves setting her films in the American southwest, got the idea from the real-life experience of Moonlight editor Nat Sanders, who just went and picked up a random homeless guy while traveling from Austin to Los Angeles. Pretty cool.  The film co-stars Taissa Farmiga, Grace Gummer, Casey Wilson, and Ron Livingston.